Home
Stocks
Market Snapshot: Stocks set to trade near records as new year kicks off
Prev Article Next Article
This post was originally published on this site 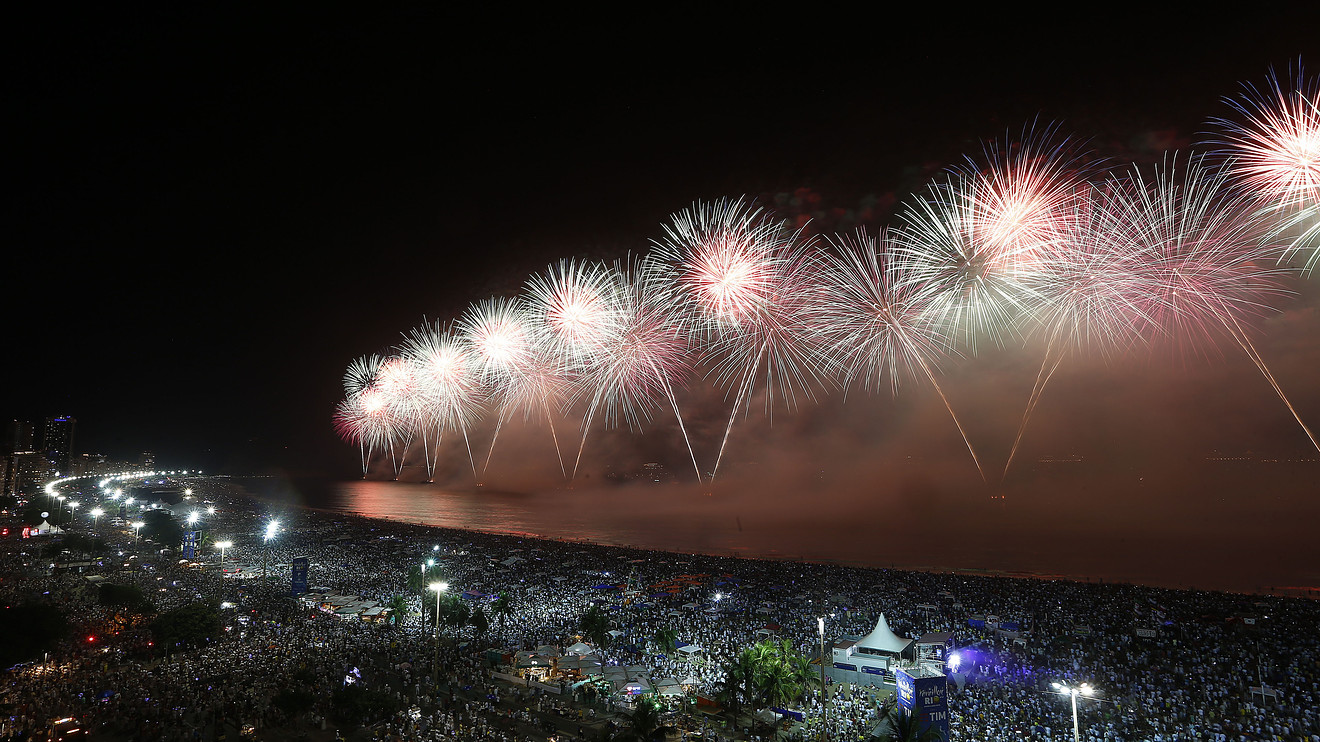 U.S. stock indexes were on track to open near records Thursday as the new year gets under way, with bulls looking to build on the best year for the S&P 500 since 2013 as global equities rallied following a move by China’s central bank aimed at boosting the country’s economy.

Need to Know: Irrational exuberance? Why last year’s stellar returns may have been a reversal of ‘excessive pessimism’

Gains for U.S. stock-index futures follow a rally for Asian and European markets that analysts attributed in part to the decision by China’s central bank to announce it would reduce the portion of deposits its commercial banks are required to set aside as reserves. The 0.5-percentage-point cut in the reserve requirement ratio by the People’s Bank of China will inject more than 800 billion yuan ($114.9 billion) into the financial system.

“The update form the PBOC helped Chinese stocks, and that positive sentiment spilled over to Europe. China has been central to the rally in global stocks in recent weeks as last month it was revealed that Beijing and Washington, D.C., agreed phase one of the trade deal,” said David Madden, market analyst at CMC Markets, in a note.

Meanwhile, activity in China’s manufacturing sector grew at a slower rate in December but remained in expansionary territory for a fifth straight month, according to the final Caixin purchasing managers index for the sector, released Wednesday, which fell slightly to 51.5 from a November reading of 51.8.

President Donald Trump on Tuesday announced he would sign the phase-one trade deal on Jan. 15.

What’s on the economic calendar?

In the U.S., investors will get data on weekly jobless claims at 8:30 a.m. Eastern. Economists surveyed by MarketWatch expect the number of people applying for first-time jobless benefits in the week ended Dec. 28 to edge up to 223,000 from 222,000 the previous week. The Markit manufacturing purchasing managers index for December is due at 9:45 a.m. Eastern.