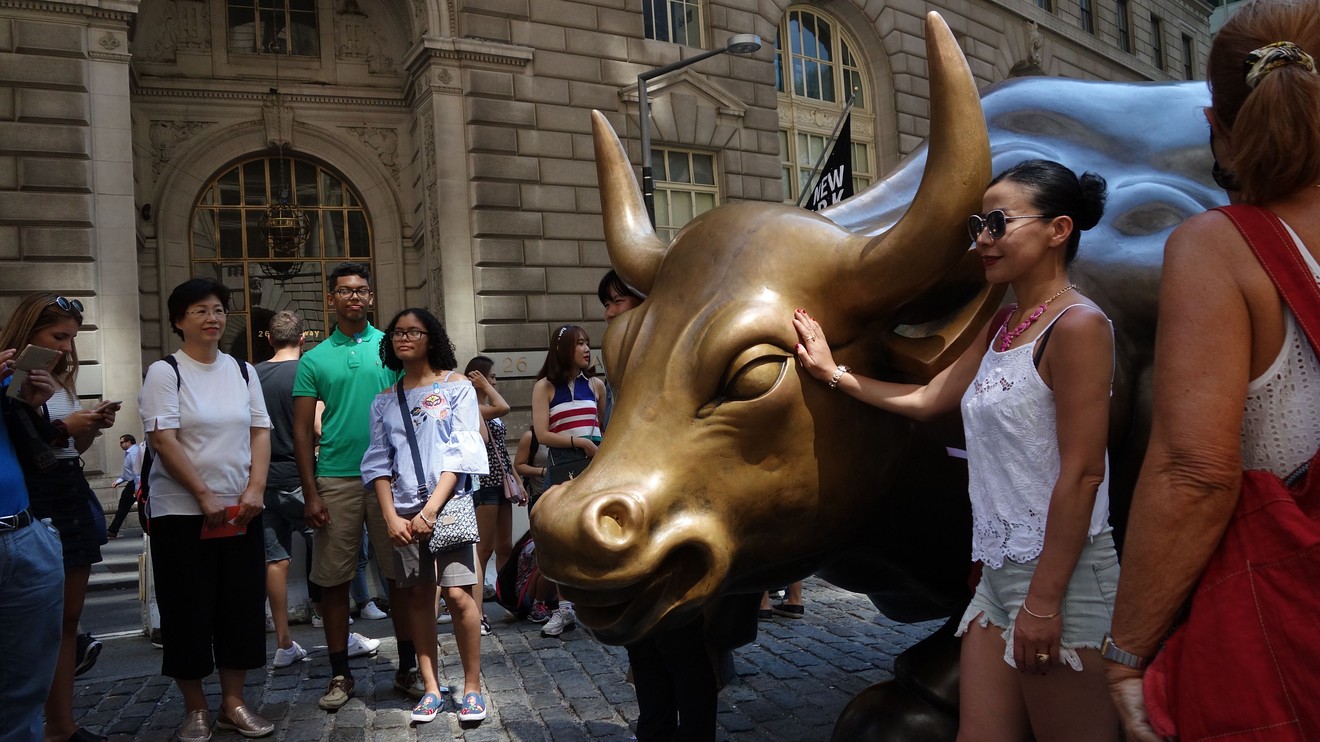 U.S. stock indexes on Friday were on track to add to record gains as investors attempt to close out a holiday-shortened week on a powerful up trend, a day after a report on strong retail sales helped the Nasdaq to finish above 9,000 for the first time.

Continued optimism on Sino-American trade developments and a expectations of an accommodative Federal Reserve also have helped to support market optimism in the final days of 2019.

Optimism surrounding U.S. markets gathered steam in the aftermath of strong holiday sales, with a report on industrial production contributed to some of the year-end bullish sentiment that was gripping Wall Street.

“The indices are set to close this shorten holiday week with record highs as the year end rally continues to broaden out,” wrote Peter Cardillo, chief market economist at Spartan Capital Securities, in a Friday research note.

Reuters reported that profits at China’s industrial firms grew at the fastest pace in eight months in November. Industrial profits in November rose 5.4% from a year earlier to 593.9 billion yuan ($84.93 billion), compared with a 9.9% drop in October. That halted three months of declines, Reuters reported, citing data from the National Bureau of Statistics.

Investors saw the Chinese data as a sign that a slowdown in the world’s second-largest economy, amid a trade policy conflict with the U.S., may not produce as severe a downturn as feared.

The economic report comes after Chinese Commerce Ministry said China is in close touch with the U.S. on signing the initial trade pact and President Donald Trump said Tuesday the deal is “getting done,” adding there will be a signing ceremony with Chinese leader Xi Jinping.

To be sure, challenges in striking a partial deal include, Beijing reconciling the U.S.’s targeted demands for agricultural purchases of some $200 billion, while not disrupting its current trade relationships in the Asian region and in Europe.

Shares of Tesla Inc. TSLA, +1.34% said it is set to begin deliveries of China-made Model 3 cars on Dec. 30, according to reports. Shares of the electric-car maker were up 1.3% in premarket trade and on track for a fresh all-time high.

How are other markets trading?

Gold prices GCG20, +0.11%  were relatively flat after at $1,514.80 an ounce on Comex after closing at its highest level since Oct. 31 for a most-active contract on Thursday, marking a third session of gains in a row.

Meanwhile, the pan-European benchmark, the Stoxx Europe 600 Index SXXP, +0.41%  was headed 0.4% higher on Friday, after being closed the past two sessions for the holidays.