Home
Stocks
Behold, these are ‘the most influential products’ of the last decade
Prev Article Next Article
This post was originally published on this site 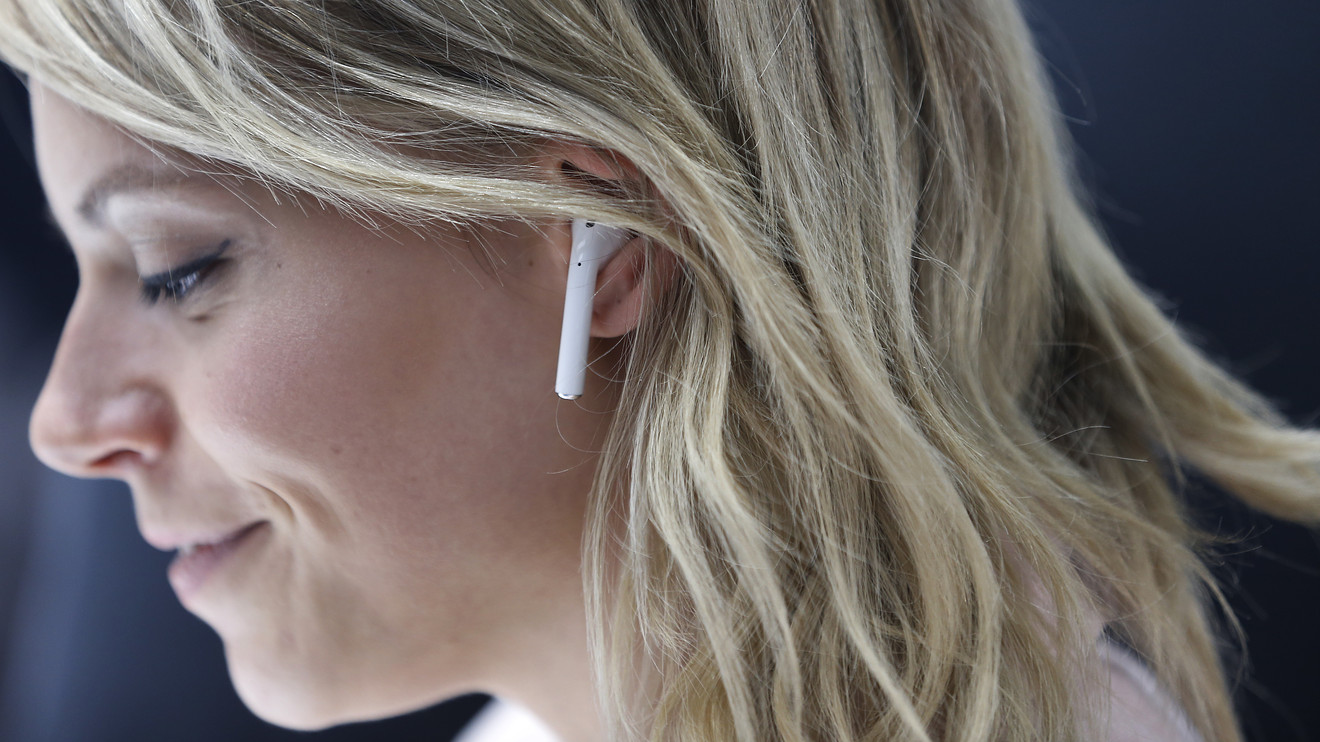 Do you check the weather by asking your smart speaker? When you do your laundry, do you throw a pod in the washing machine? Is tonight’s dinner made from ingredient shipped to your front door?

If the answer to any of those questions was yes, then your life has been changed by one of the most influential consumer products of the last decade.

The editors at Consumer Reports compiled a list of the most influential products of the last 10 years. Unlike the consumer watchdog’s typical reports, a product’s performance wasn’t a factor here. Instead, the experts considered how different products reshaped the marketplace, changing how we eat, shop, clean, drive and just live our lives.

Indeed, many of the products on the list were not well-reviewed when they first debut, the nonprofit consumer organization said. Case in point: the Amazon Echo AMZN, +1.45%. This smart speaker, in its first generation, was dinged in the Consumer Reports write up for its “plasticky” sound and limited functionality.

(MarketWatch reached out to the other companies cited by Consumer Reports, but did not immediately receive responses to its requests for comment.)

Read more: The No. 1 most reliable appliance brand in America, according to Consumer Reports

But the speaker proved popular with consumers, giving way to an entire category of voice-assistant products including competitors from Apple AAPL, +0.62%, Google GOOGL, -0.03%  and Microsoft MSFT, +0.09%. Smart speakers have now even created an entirely new way to shop — one that, some research shows, may lead people to spend more money than they would otherwise.

But not all of the products that Consumer Reports selected were electronics. Tide Pods Laundry Detergent PG, +0.37%  first changed how people washed their clothes — but then became a public safety hazard thanks to young children and cognitively-impaired adults confusing the packets for candy. This then gave way to many memes, including the infamous “Tide Pod” challenge.

Procter & Gamble said it worked hard to squash the “Tide Pod” challenge given the health risks associated with it. “Nothing is more important to us than the safety of people who use our products,” a Procter & Gamble spokeswoman told MarketWatch in 2018.

The grocery aisles also changed as people’s culinary preferences shifted. Plant-based diets surged in popularity this past decade, paving the road for the Beyond Burger BYND, -0.45%  and the Impossible Burger. Meanwhile, cauliflower was all the rage among those looking to cut carbohydrates out of their diets — aided in part by the popularity of Trader Joe’s rice cauliflower.

“We respect Consumer Reports and agree with the magazine’s assessment that plant-based meat has been one of the most influential categories of the 2010s,” Rachel Konrad, chief communications officer at Impossible Foods, told MarketWatch. “However, we don’t agree with Consumer Reports’ longstanding anti-GMO bias.”

Here is a round-up of the full, unranked list from Consumer Reports, and what the consumer watchdog outlet’s editors had to say about some of the other products that stood out:

As Consumer Reports notes, Tesla’s TSLA, -0.19%  track record is somewhat mixed. Its cars’ Autopilot feature has been cited in accidents, and the company came under scrutiny following incidents in which the electric vehicles’ batteries caught fire.

Following an incident where the battery pack of a Model X burst info flames after a crash, Tesla said that its batteries “are designed so that in the rare circumstance a fire occurs, it spreads slowly so that occupants have plenty of time to get out of the car.”

Tesla also said that it has made updates to its Autopilot system “including adjusting the time intervals between hands-on warnings and the conditions under which they’re activated.”

(Tesla did not immediately return a request for comment.)

These services debuted during the first half of this last decade and found favor with “consumers who didn’t have time to grocery shop, weren’t confident in their cooking skills, were tired of takeout, or simply needed some culinary inspiration,” wrote Trisha Calvo, deputy health and food editor at Consumer Reports.

Also see: These features could boost your home’s sale price by over 30%

Over the 2010s, our homes got smarter, and video-enabled doorbells were part of that trend. Some real-estate firms have even attempted to lure potential home buyers with the promise of upgrading a home with smart-home technology like the Ring doorbell.

Surveillance products, in particular, grew in importance in the age of online shopping. More people are buying smart doorbells in order to catch “porch pirates” who steals packages from their doorsteps. However, these products have raised the hackles of privacy advocates, given concerns related to the data they record, how it is stored and how these products can be hacked.

A spokeswoman for Ring previously told MarketWatch the company is “committed to the highest level of customer information and data security” after it was learned that the smart doorbell had a security flaw in which previous owners of a doorbell could still access it even after the password was changed. Ring also noted it was making changes to its password system.

Millions of Americans cut the cord over the last decade as they grew tired of emptying their bank accounts to pay for TV as services like Netflix NFLX, -1.10%, Disney+ DIS, +0.27%  and Amazon Prime replaced the traditional cable package.

But those digital services fell short for some viewers who still wanted to be able to access programming from traditional cable channels and live broadcasts, particularly sports. Sling TV, which Consumer Reports described as “the first cable-replacement service,” helped fill that gap and made cord cutting a feasible alternative for many people.

Don’t miss: How to get Disney+, Apple TV+, Amazon Prime Video or Netflix for ‘free’ — and what to know before you sign up