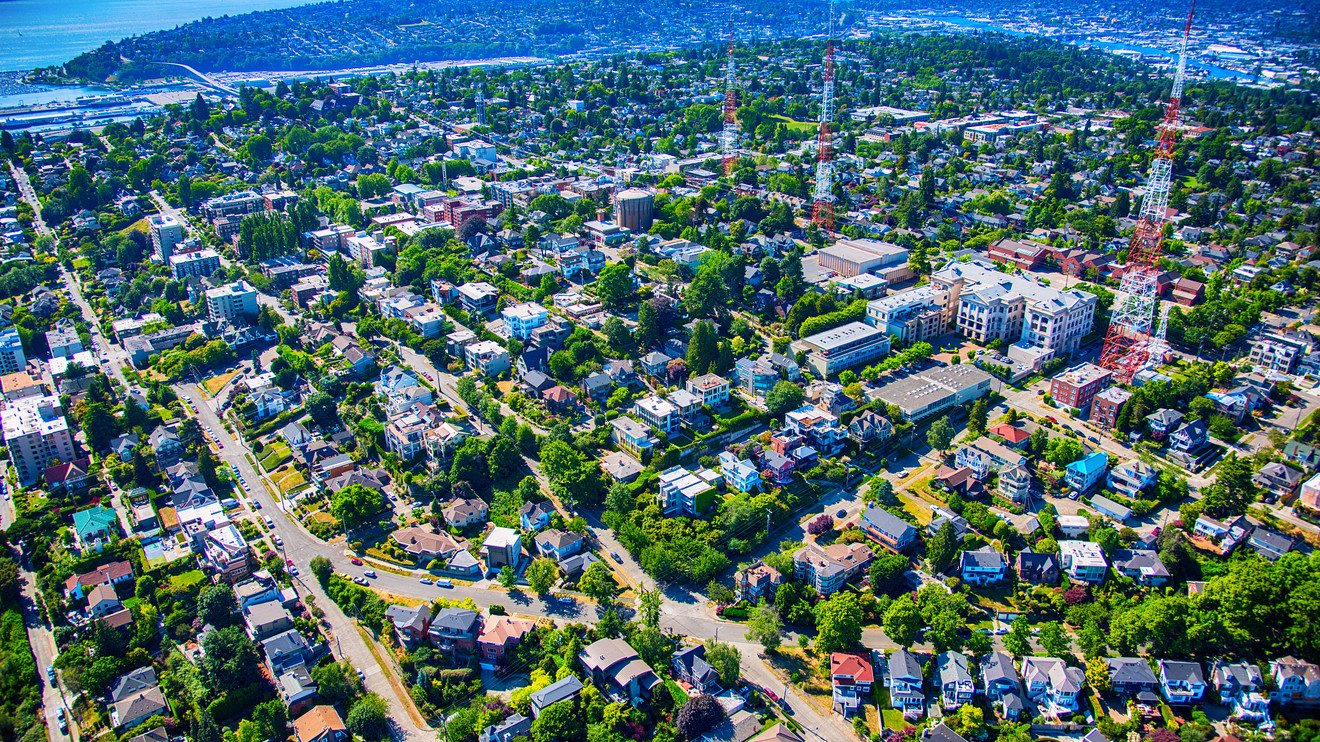 Heavily-regulated land-use zoning has become the norm across the United States over the last decade — and there’s strong reason to believe that has driven housing costs higher in many cities.

But in some parts of the country, land-use zoning is particularly stringent.

A new working paper from researchers at the University of Pennsylvania and Harvard University examined the change in local zoning laws since 2006, based on survey data collected in 2006 and in 2018. Using that data, the researchers created an index that calculated where land-use regulations were the most onerous.

Read more: The hottest housing markets of 2020 are far from the coasts

The San Francisco metropolitan area came in first in that ranking, followed by New York City and Providence, R.I. Overall, many of the cities that placed highly on the index are known for their costly housing markets, such as Seattle, Washington, D.C. and Los Angeles. (The ranking included metro areas where researchers recorded 10 or more responses from different communities located in those cities.)

Some have argued that the concerns related to zoning and the demand for new housing need to be addressed at a national, and not a local, scale. “There is no incentive for local municipalities to change anything because homeowners vote, and homeowners understandably want to protect their home values,” said Nela Richardson, an investment strategist at Edward Jones and the former chief economist for real-estate brokerage Redfin RDFN, +0.33%.

Here are the 20 cities that had the most expansive local zoning regulations in the country:

The cities that are most highly regulated received that distinction not because they were highly regarding one facet of their local real-estate, the researchers noted. “These places tend to have at least three different entities that must approve (and, thus, can veto) a project,” the researchers wrote in the working paper, which was distributed by the National Bureau for Economic Research.

“In addition, there is a more intense level of involvement in the regulatory process reported on the part of public and local officials in the places we rate as the most highly regulated,” it added. “These jurisdictions are also likely to have open space requirements and exaction fee programs imposed on builders.”

Regulation is generally getting worse — not better — across the country

While local officials were reported to be less-intensely involved in the regulatory process these days, based on the researchers’ findings, that doesn’t mean zoning laws have eased. If anything the opposite is true, particularly in the biggest cities along the East and West Coasts.

“There is no place (on average) where residential development is simple and quick in the sense that projects are reviewed quickly by a single entity that has final approval rights,” the researchers wrote. “The local residential regulatory environment now is a complex one, even among the communities that are not relatively highly regulated by our measure.”

Indeed, it takes 3.4 months, or 111 days, on average for a developer to submit a project and receive a decision from local authorities across the country. In the more highly-regulated parts of the country, that average time-frame is 8.4 months, or roughly 252 days.

Also see: This new trend in house selling could cast a cloud over America’s property market

Certain zoning rules have become much more common in the wake of Great Recession. Restrictions meant to limit how densely-populated a community can be have are now “almost omnipresent,” the researchers noted. Virtually every community polled now had some form of minimum lot size requirement. In the suburb, in particular, it’s become very typical to see local governments require one-acre minimums for housing lots.

On average, it takes developers 3.4 months, or 111 days, to submit a project proposal and receive a decision from local authorities across the U.S.

The one exception to the uptick in land-use regulation has been the relaxing of impact fees imposed on developers. These fees are required by some localities to offset the adverse economic impact a new development could have in an area — in many cases, the funds are used to support affordable-housing efforts. While 75% of the communities surveyed in 2006 reported imposing these fees, only 50% did in 2018.

Zoning laws are part of the vicious cycle that has priced many Americans out of the home-buying market. Land-use regulation has made it more costly for developers to build new homes. In turn, many home builders have focused on constructing upper-tier homes rather than entry-level properties to guarantee better margins.

This has contributed to the shortfall in home-building activity that has exacerbated the shortage of homes for sale nationwide. That shortage, which has been met with high demand, has pushed home prices higher.

As a result, observers have argued that the U.S. needs to relax (or fully get rid of) its zoning laws in order to make the housing market more accessible.