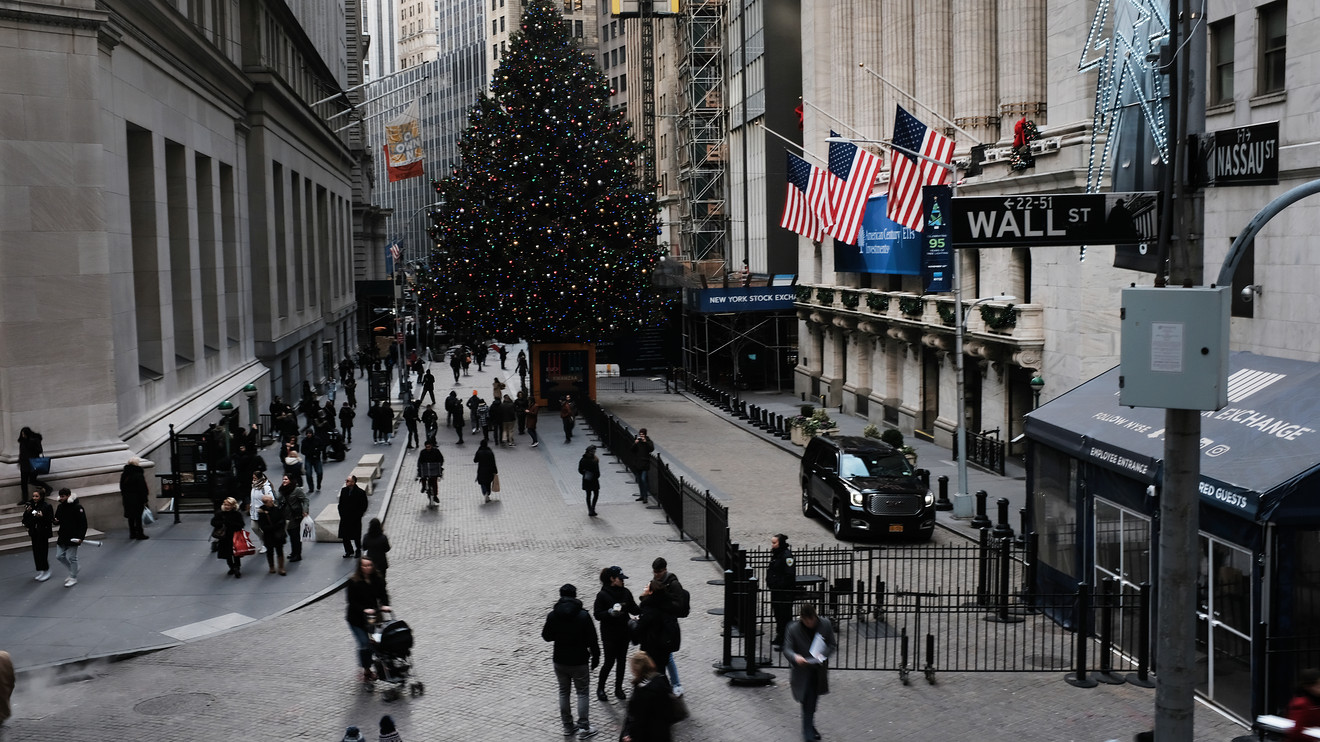 U.S. stock index futures on Tuesday drifted higher, with the main three benchmarks likely to open at or around record territory in what is expected to be a subdued trading session on Christmas Eve.

Equity markets will end Tuesday’s session early at 1 p.m. Eastern Time, while the bond market will finish an hour later at 2 p.m., with many global markets closed on Wednesday.

Reflecting progress toward a January trade agreement between the U.S. and China, Beijing said Monday that it would cut tariffs on some 850 products and markets remained hopeful a deal will be signed in January.

Boeing Co. served as the main driver for stock moves on Monday also, following the resignation of Dennis Muilenburg as CEO and president on the heels of 737 MAX jetliner grounding earlier this year.

“Markets officially entered holiday as trading volumes remain very thin and as Wall Street prepares to take the rest of the week off,” wrote Edward Moya, senior market analyst at Oanda, in a Tuesday research note.

Looking ahead, a survey of manufacturing in the Richmond, Va., area is due at 10 a.m. Eastern Time.

Which stocks are in focus

Shares of Boeing BA, +2.91%   were edging up 0.3% on Tuesday premarket after the aviation and defense contractor named Chairman David Calhoun as its chief executive and president, replacing Dennis Muilenburg, who has resigned.