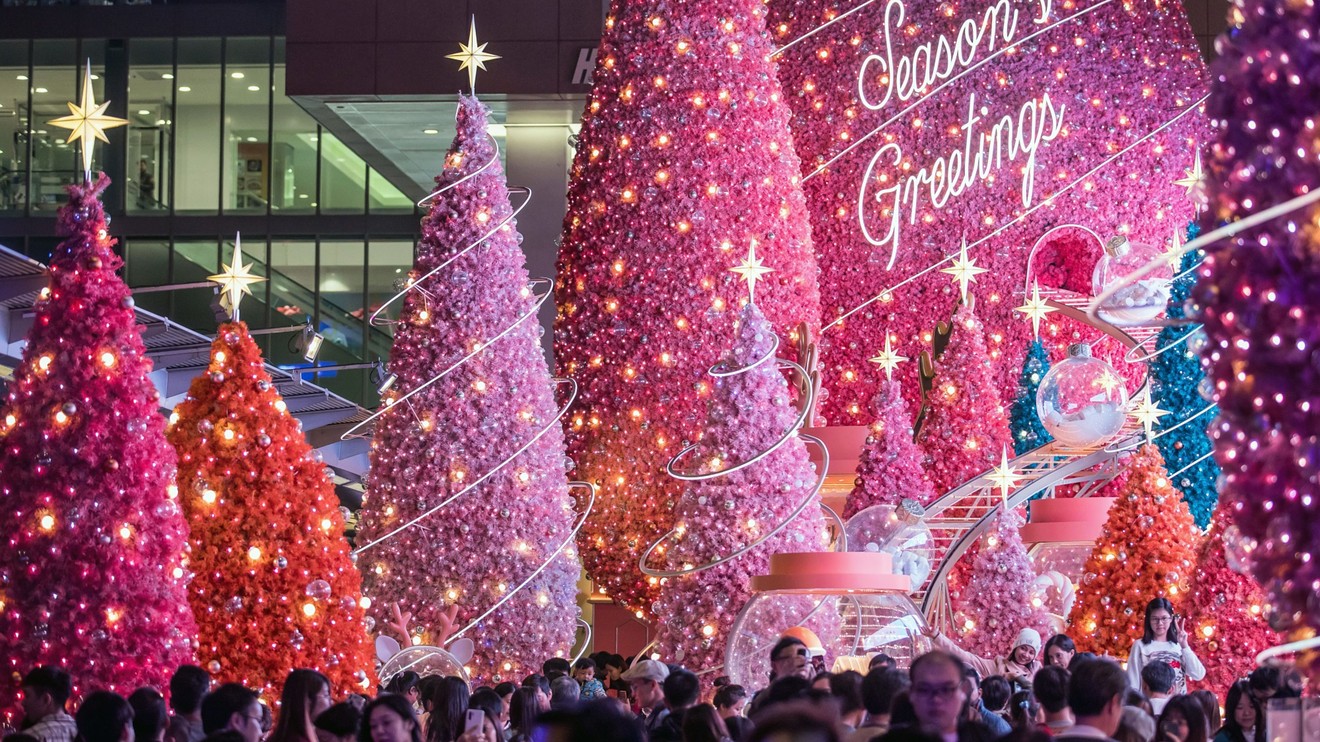 Asian markets were mixed Monday in quiet trading ahead of Christmas holidays for many markets.

Concern over the possibility of a North Korean missile test was leavened by signs of further progress in cooling trade tensions between Washington and Beijing as China announced plans to further open its financial markets to private business.

Read: Here’s when markets will be closed for Christmas and the New Year

“Short of a significant headline bomb though, Asia is likely to be in extended lunch mode today ahead of the mid-week break globally,” Jeffrey Halley of Oanda said in a commentary.

But such a surprise would not be out of the question. Over the weekend, North Korea said its leader Kim Jong Un had convened a key ruling party meeting to decide on steps to bolster the country’s military capability. The meeting comes amid speculation that the North could abandon diplomacy with the U.S. and launch either a long-range missile or a satellite-carrying rocket if Washington doesn’t accept its demand for new incentives to salvage faltering nuclear negotiations by year’s end.

Meanwhile, leaders of China, Japan and South Korea are holding a trilateral summit in China this week amid feuds over trade, military maneuverings and historical animosities.

Economic cooperation and the North Korean nuclear threat are the main issues binding the Northeast Asian troika. While no major breakthroughs are expected at the meetings, the opportunity for face-to-face discussions between the sometimes-mutual antagonists is alone considered significant.

The announcement by the State Council offered broad promises about market liberalization but included exhortations to private businesses to “ardently love the people and the Communist Party” and to “enthusiastically support socialist values.”

The S&P 500 notched its 10th winning week in the last 11, finishing with a record high for the fourth time last week. The Dow Jones Industrial Average and Nasdaq composite also ended the week at new highs.

Momentum for stocks has been clearly upward for months, and the market is heading into what’s historically been a seasonally good period.

Rising optimism around a “Phase 1” trade deal announced a week ago between the United States and China has helped push stock indexes to records. Fears about a possible recession have also faded since the summer after the Federal Reserve cut interest rates three times, and the central bank appears set to keep them low for a long time.

The U.S. and China agreed on Dec. 13 to cut tariffs on some of each others’ goods and postpone other tariff threats. The interim trade deal has helped ease a key source of uncertainty for investors heading into next year.

Stocks have traditionally climbed in the last five days of each calendar year, plus the first two of the new year. It’s happened often enough that traders call it the “Santa rally,” and it’s brought an average gain of 1.3% for the S&P 500 since 1969, according to the Stock Trader’s Almanac.

Over the last 50 years, stocks have climbed in the seven-day stretch roughly three-quarters of the time.