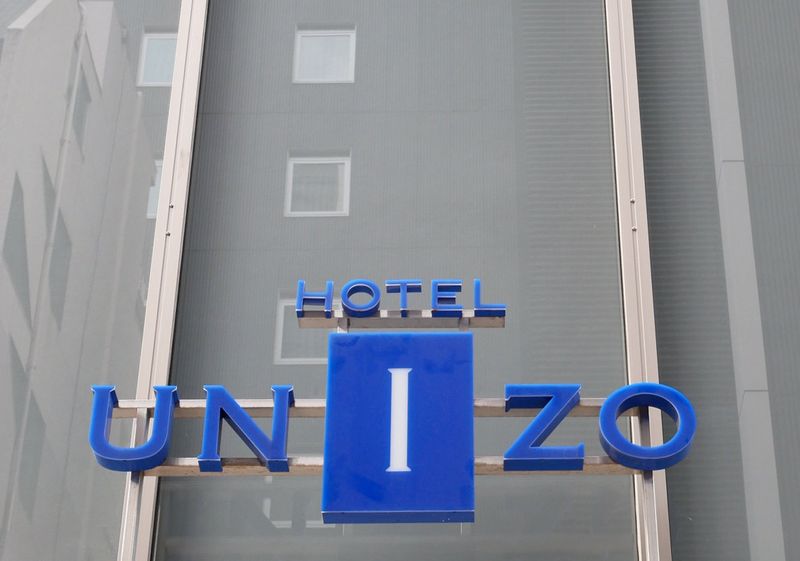 Under the transaction, Lone Star would own a 27% stake in Unizo, and a group of Unizo employees would hold a 73% stake, the company said.

Unizo was little known until it became a target of a hostile bid from Japanese travel agent H.I.S. Co (T:) in July. The company at one stage turned to SoftBank Group-owned (T:) Fortress to fend off the bid, but later withdrew its support for the white-knight offer.

Fortress is currently running a tender offer to buy Unizo for 4,100 yen per share.

In October Blackstone emerged as a potential bidder offering 5,000 yen per share, but it has not launched a bid.

Unizo said it would oppose Fortress’s bid and would end talks with Blackstone.

Unizo had been fighting off both suitors in a way that has made it a test case for the Japanese government’s efforts to attract foreign investors via improved corporate governance.

Unizo asked both Fortress and Blackstone for control in how any potential owner would exit its investment through an entity to be created by a group of non-executive employees.

U.S. hedge fund Elliott Management, which became Unizo’s largest shareholder with a 13.14% stake, has voiced concern that Unizo was trying to drive away suitors and suggested that management members were seeking to preserve their jobs.