Home
Stocks
Outside the Box: 3 reasons you shouldn’t be distracted by rock-bottom fund fees
Prev Article Next Article
This post was originally published on this site 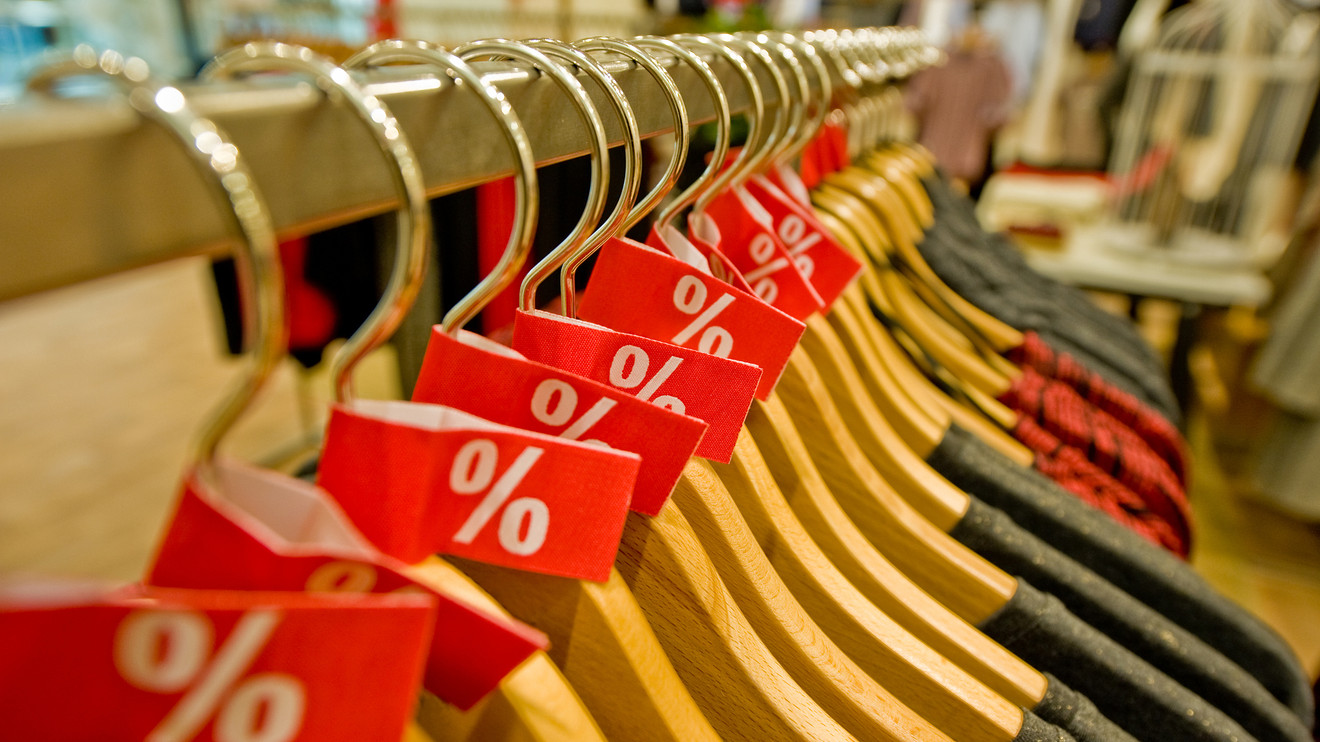 The index fund fee-cutting battle reached its seemingly inevitable conclusion when Fidelity Investments launched four zero-cost index funds. You can’t get any lower than zero, right? Apparently, you can. One small fund company is now effectively paying investors to own one of its index funds.

Still, the price war among financial companies has clearly moved on, with some firms eliminating brokerage commissions in 2019 or touting the high interest rate paid by their brokerage cash account. Cutting index-fund expenses is, it seems, so last year.

Where does that leave investors? Have they benefited from the index fund fee-cutting battle? I believe the answer is most definitely “yes,” though I also suspect investors haven’t benefited to the degree they imagine—for three reasons:

1. It’s all about the headlines.

The good news is, nobody’s forced to buy these pricey funds and, indeed, I don’t think they’re a necessary part of a globally diversified portfolio. Instead, most of us would do well either to stick with the big three—a total U.S. stock market fund, a total international fund and a total U.S. bond market fund—or to opt for the radical simplicity offered by a target-date retirement fund built around index funds.

When you buy an index fund, it’s reasonable to expect you’ll earn the target index’s annual return, minus whatever the fund charges in expenses each year. There are other variables, such as money earned from securities lending or money lost to trading costs. Still, in theory, annual expenses should be the biggest driver of a fund’s performance relative to its underlying index.

But is that the case? Consider the zero-cost index funds launched by Fidelity. Instead of tracking well-known indexes, the four funds mirror indexes created by Fidelity itself. That step was presumably taken to avoid paying a licensing fee to, say, MSCI or S&P Dow Jones, thus reducing Fidelity’s loss on each fund (if Fidelity is indeed losing money, once the profit from securities lending is figured in).

This “tracking your own index” arrangement seems a little strange—sort of like getting school kids to grade their own tests. Still, on its site, Fidelity publishes the performance of the underlying indexes, so you can see whether the funds are doing a decent job of tracking their benchmark. At first blush, you might expect the funds to mirror those indexes almost exactly, given that the funds aren’t charging expenses.

Read: Charles Schwab’s move to sell fractions of shares could be a ‘game-changer’ for investors

What gives? When tracking indexes that contain a large number of securities or contain securities that are difficult to buy in large quantities, funds often don’t purchase all the securities involved. Instead, they use sampling techniques—and sometimes the sample isn’t very good.

My advice: Before you buy an index fund, check out its tracking error versus the underlying index. Even if the tracking error has benefited investors in the past, don’t take comfort in that—because there’s a good chance that one day it’ll work to shareholders’ detriment.

Read: Fidelity cuts fees to $0 as it jumps on zero-commission bandwagon

Suppose you’re in the market for a total bond market index fund. You might choose one of the offerings from major index-fund providers like Charles Schwab, Fidelity, iShares, SPDR or Vanguard Group. Note that Vanguard offers a conventional mutual fund, as well as an exchange-traded fund that’s slightly cheaper.

I’m not suggesting you ignore such differences in annual expenses. But let’s be honest: The savings are tiny compared with other costs you might incur. Suppose you’re trying to decide whether to buy your bond market mutual fund from Fidelity or Vanguard. On $10,000, Fidelity’s offering will save you $2.50 a year.

But let’s say you’re also planning to keep another $10,000 in the default account used for uninvested cash. Recently, Vanguard Federal Money Market Fund was yielding 1.58%, while Fidelity Government Money Market Fund was yielding 1.29%. Result? Having your $10,000 in cash at Vanguard, rather than Fidelity, might earn you an extra $29 in income over the course of a year—far offsetting the slightly higher cost on Vanguard’s bond market fund. I’m not trying to pick on Fidelity here. Its brokerage cash account offers a generous yield compared with other firms.

The reality: There are so many ways to squander the cost advantage offered by low-fee index funds. You might trade too much, thereby triggering capital-gains taxes and incurring transaction costs. You might keep your taxable bonds in a taxable account, rather than a retirement account, thus ending up with a tax-inefficient portfolio.

Alternatively, suppose you put just 20% of your portfolio in actively managed funds costing 1% a year. That would raise your portfolio’s average annual expenses by 0.2 percentage point—easily swamping the savings from favoring the lowest-cost index funds.

This column originally appeared on Humble Dollar. It was republished with permission.