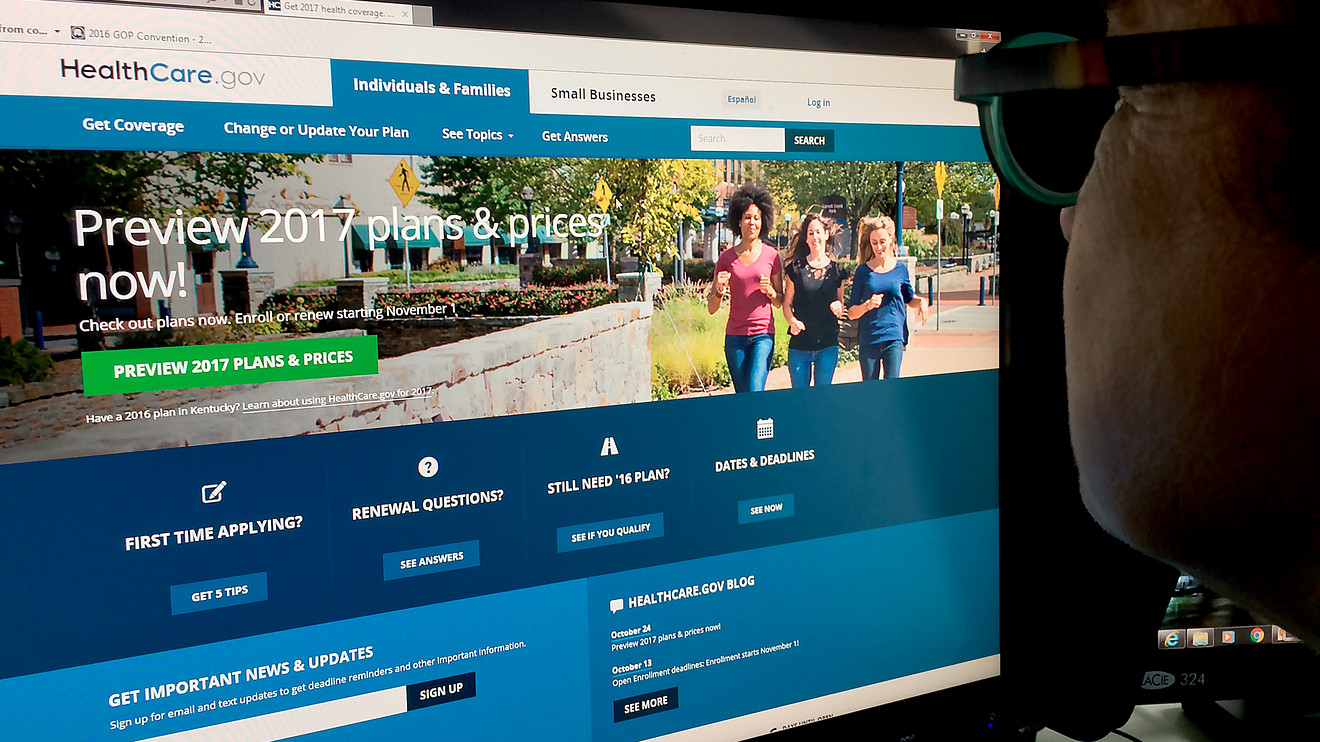 Shares of managed-care companies including rose Thursday after a federal appeals court on Wednesday upheld a previous ruling striking down Obamacare’s individual mandate, but left open the question of whether the rest of the Affordable Care Act remains valid after Congress removed the penalty for not having health insurance.

The three-judge panel instead sent the case back to a Texas federal judge, who previously threw out the entire law, to reconsider how much of the Affordable Care Act will survive.

The ruling keeps the legal threat to Obamacare alive while reducing the likelihood the Supreme Court could render a final verdict on the law before the 2020 elections.

That breathing space bodes well for managed-care companies that have attributed much of their growth in recent years to the health insurance exchanges and state Medicaid expansions set up under Obamacare.

“While the overhang is not going away soon, neither is the ACA,” Oppenheimer’s Michael Wiederhorn wrote in a note. “So this is status quo for the ACA-impacted stocks (Medicaid managed care, hospitals), in our view, and it pushes off another overhang that has been plaguing the group for some time.”

Anticipated stock movements among managed-care companies are “limited by a consensus view that [the Supreme Court] was eventually going to protect their ACA earnings from ever being at risk and the likelihood that a possible SCOTUS decision (if necessary) is now deferred until summer 2021 at the earliest,” wrote Gary Taylor, an analyst at J.P. Morgan.

This isn’t the only upside for insurers and managed-care companies this week.

The government spending deal that was reached on Monday scrapped the health insurance tax, another Obamacare requirement that would have cost insurers $15.5 billion in 2020, according to Internal Revenue Service guidance. Stocks of Anthem, Cigna and UnitedHealth Group rose after Politico first reported that the tax might be eliminated.

Centene has been the managed-care sector’s best performer this decade with stock up 1,075%, followed by UnitedHealth Group, which has gained 868% under Obamacare.