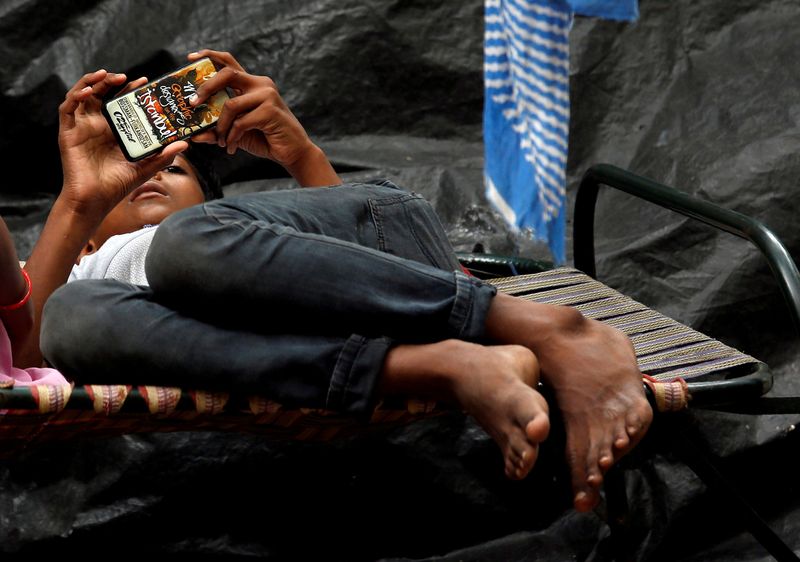 NEW DELHI (Reuters) – Trade groups representing some of the world’s biggest firms plan to lobby U.S. officials and Indian lawmakers in a bid to dilute parts of an Indian privacy bill which could hurt businesses, three sources familiar with the plans told Reuters.

The Personal Data Protection Bill, which India’s government argues is necessary to protect user privacy, will require companies such as Alphabet Inc’s Google (O:) and Facebook (O:) to change how they store and process Indian users’ data.

Industry executives say some provisions will raise costs and compliance requirements. One provision empowers the government to ask a company to provide anonymised user data to help formulate policies – data companies are loathe to share as it is crucial to fuel business growth.

Submitted by the government last week, the bill will be reviewed by a 30-member parliamentary panel.

The U.S.-India Business Council (USIBC), part of the U.S. Chamber of Commerce, plans to lobby Indian parliamentarians who will review the bill and will hold meetings with key U.S. government officials, said one source.

The council may also lead a delegation to India early next year to meet the parliamentary panel, the source added.

The sources declined to comment as the lobbying plans have not been made public.

The plans signal India’s privacy bill could deepen bilateral strains. Washington has been upset with new stringent data storage rules that affect credit card companies and has also protested against e-commerce rules which have hurt firms such as Amazon.com Inc (O:).

Meenakshi Lekhi, the head of the parliamentary panel and a lawmaker from the ruling Bharatiya Janata Party, told Reuters the committee will try to have “the widest possible consultations”.

She added, however, that she will seek legal advice on “the participation” of a foreign lobby group during the panel’s deliberations.

USIBC said in a statement it was assessing the bill and will engage with the government and other stakeholders “to ensure that industry perspectives on the bill are incorporated”.

Another influential lobby group, the U.S.-India Strategic Partnership Forum, has told its members it plans to work with other industry bodies and speak to U.S. officials as it looks to address industry concerns on the privacy bill, a second source said.

The group said in a statement it was still assessing the bill.

India is the latest country to seek tighter control over data and domestic operations of global tech firms. Vietnam has passed a law for technology firms to store “important” personal data on users in the country. Australia last year passed a bill that gave police access to encrypted data.