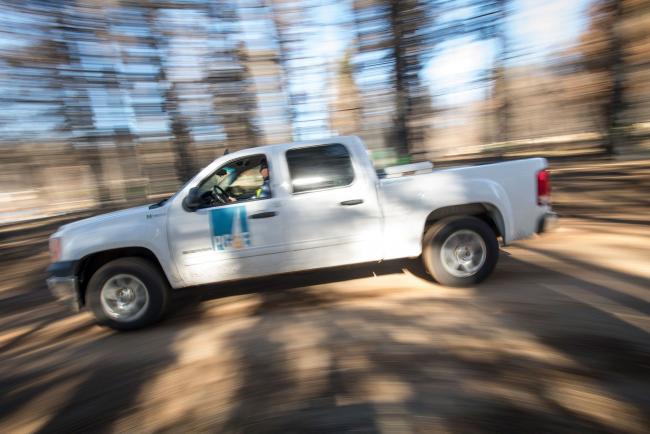 On Tuesday, the judge overseeing PG&E’s Chapter 11 case signed off on the company’s $13.5 billion plan to compensate victims of catastrophic fires blamed on its equipment and an $11 billion deal to settle claims with insurers and investors. The agreements are key to the San Francisco-based company’s efforts to emerge from the biggest utility bankruptcy in U.S. history by a state-imposed deadline of June 30.

Judge Dennis Montali’s approval came less than a week after California Governor Gavin Newsom rejected PG&E’s restructuring plan, saying it didn’t comply with state law. His rebuke had threatened to derail the utility’s settlement with wildfire victims, but the utility was able to salvage the deal at the last minute by stripping away a clause requiring the governor’s blessing. The company said it’s still in negotiations with the governor’s office in an effort to resolve their differences.

PG&E filed for Chapter 11 in January after its power lines were tied to deadly blazes that erupted across Northern California in 2017 and 2018, leading to an estimated $30 billion worth of liabilities. Settling claims tied to those fires has emerged as the biggest obstacle in the utility’s exit from bankruptcy.

The judge’s approval lends support to the company’s efforts and deals a blow to a rival restructuring plan put forth by bondholders including Pacific Investment Management Co. and Elliott Management Corp., who had their own $13.5 billion agreement with wildfire victims before PG&E reached a separate agreement. A representative for the creditors group wasn’t immediately available for comment.

The company separately reached a $1.7 billion agreement with California utility regulators to settle violations tied to the catastrophic blazes that its equipment sparked in 2017 and 2018 — including the Camp Fire, the deadliest in state history.

PG&E shares briefly rose in after-hours trading before returning to $10.91, where they had settled when the market closed Tuesday.

Montali, who decided on the deals during a hearing in San Francisco, said wildfire victims continue to be the most important creditor group in PG&E’s bankruptcy case. Montali didn’t want to “second guess” the choice of wildfire victims who, unlike other creditors, didn’t choose to be part of this bankruptcy, he said.

PG&E’s lawyer had argued in court that if the judge rejected the settlement with wildfire victims, the company wouldn’t be able to exit bankruptcy before the state’s June deadline.“We think the path is clear,” said Stephen Karotkin, an attorney for the utility. “It is imperative that you approve that settlement today, to jettison that settlement would put us back in a litigation morass.”

PG&E’s full restructuring plan will face Newsom yet again. Any proposal would have to be approved by the governor-appointed state Public Utilities Commission. And if the company wants to participate in a new wildfire insurance fund to avoid future catastrophic losses, it’ll have to prove to the state that it has fully resolved its bankruptcy and past wildfire liabilities by next June.

Newsom won’t oppose the terms of PG&E’s agreement to compensate wildfire victims, but still opposes the power company’s overall reorganization plan, said Nancy Mitchell, a lawyer for the governor. His office didn’t want to stand in the way of a settlement that is a “fair treatment” for victims, she said.Montali said granting the motion is “not a power play saying I know more than the governor.”

Montali’s decision on the victims’ settlement could avert a potentially lengthy trial that was set to begin next year to determine PG&E’s liabilities and damages tied to the wildfires. A U.S. district judge and lawyers involved in that case said earlier on Tuesday that the trial would probably be abandoned if the settlement with fire victims was approved in bankruptcy court.

Cecily Dumas, an attorney representing wildfire victims, had urged the court to approve the settlement in the interest in moving PG&E’s bankruptcy case forward.“This was not an easy decision and it was not an easy negotiation — many, many individuals have been agonizing over this compromise,” she said, adding that 70% of lawyers representing victims supported the settlement.