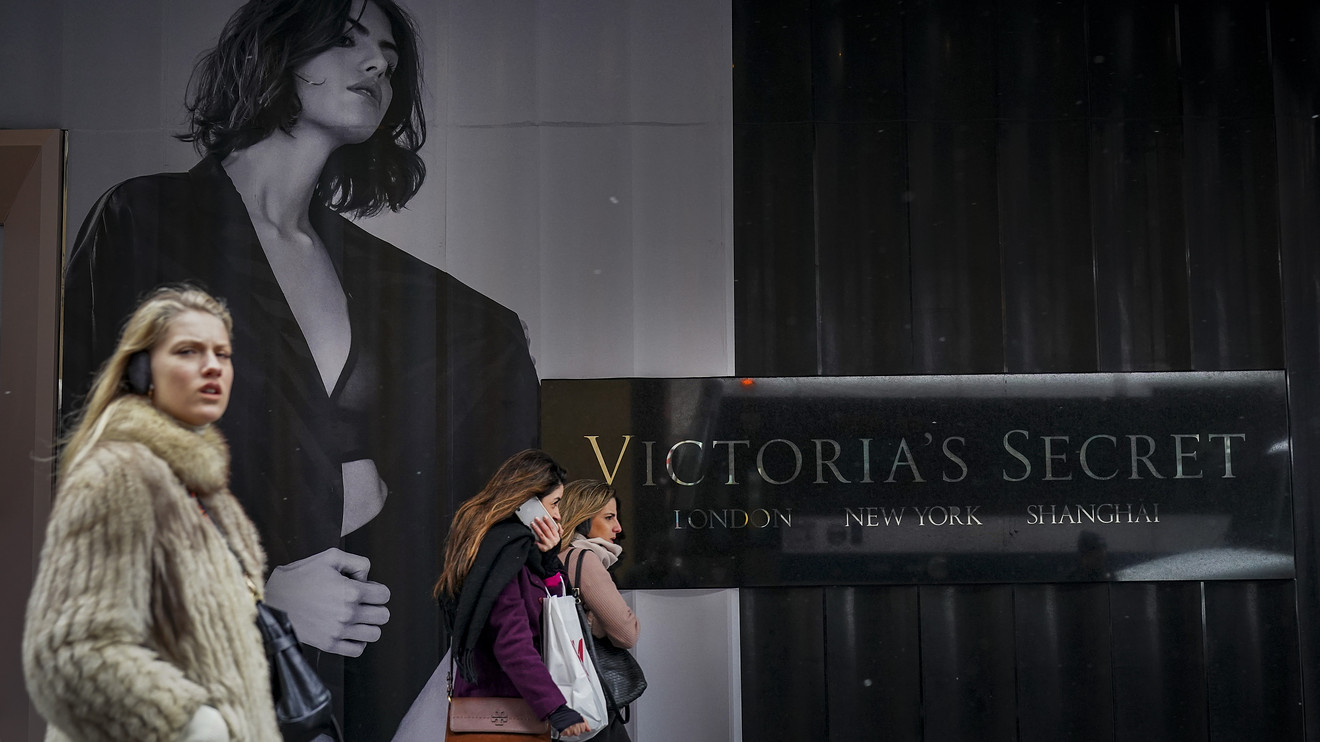 While you’re shopping for deals on holiday gifts, remember this is a great time to find stock market bargains.

Investors have big gains this year, with the S&P 500 Index SPX, +0.10%  up nearly 30% including dividends. Some are now looking to sell losers to ring up losses to offset the gains.

A winning strategy is to buy the losers as they get hit by this “tax-loss selling.” Then hold them either for a pop in January when the pressure eases or, better yet, as medium-term positions.

Of course, the trick is to buy shares of companies with good prospects. A lot of stocks are down because they deserve to be, and they aren’t coming back.

For help in selecting stocks, I turned to the market’s best experts in beaten-down names: value investors. Not only do they know how to spot value, but they tend to actually do the work necessary to get to know a company. That’s getting to be a rarity in these days of index and exchange-traded-fund investing.

Here are their suggestions.

Chris Marangi started off at Gabelli Asset Management as a media-sector analyst 17 years ago. He’s now co-chief investment officer at the value shop, known these days as GAMCO Investors.

But let’s play to his strength and start with a media company. CBS stock is down 13% from where it started the year and 25% off its highs last summer. Those who are underwater are now tempted to sell to book losses. Marangi is on the other side of this trade, because he doesn’t think investors give the company enough credit for the benefits that will flow from the recent CBS-Viacom merger, such as significant cost savings and other synergies.

Next, he thinks investors are overly concerned about CBS getting dropped by cable distributors. He believes this is unlikely given its huge audience reach and NFL broadcasting rights. Marangi also thinks investors are overlooking CBS’s digital assets. Unlike Netflix NFLX, +2.76%, CBS is going with an ad-supported model at its CBS All Access and Pluto TV, which brings down fees. Marangi thinks CBS looks cheap. GAMCO is the second-largest owner of CBS voting stock.

In an era of heightened sensitivity about body shaming and gender identity, the company known for flaunting picture-perfect teen bodies in its Victoria’s Secret ads now seems woefully out of touch. This no doubt helps explain why sales and profit margins have been weak.

“A lot of people are turned off by the whole sexy approach to their marketing,” says Bob Bacarella, founder and chairman of Monetta Financial Services. “They have not adapted to changing consumer trends.”

But Victoria’s Secret is now under new management, which is rethinking its image. The division, for example, recently teamed up with a lingerie brand called Bluebella, which pitches itself as a champion of inclusiveness and diversity. Meanwhile, L Brands’ other main division, Bath & Body Works, is going gangbusters, with recent annual sales growth of nearly 10%.

“The pieces are worth more than the whole,” says Bacarella.

Trading at $7.47 a share, this food distributor is near its 52-week low. Virtually anyone who bought it this year is down, which makes this a classic tax-loss-selling candidate. The company is down in part on concerns it might lose its contract to supply Whole Foods several years from now when the current agreement expires.

But Charles Lemonides, a value investor at the money-management firm ValueWorks, questions this thesis. He notes that Whole Foods parent Amazon.com AMZN, +0.00% will use United Natural Foods as a supplier for a grocery store that Amazon is opening soon in Los Angeles. The company says it is confident its relationship with Whole Foods will last.

United Natural Foods has also had trouble digesting its 2018 purchase of food distributor SuperValu. Lemonides thinks the worst is over and the pair will show signs of improvement soon. He says United Natural Foods looks cheap, trading at just under six times earnings.

Buying spin-offs is so consistently profitable, there are fund managers and research outfits dedicated solely to this tactic. The basic idea is that the parent companies don’t want to burn their investors, so they spin off divisions at good valuations.

But spin-off fans have been burned badly by Resideo Technologies, a company that sells building-security and climate-control systems. It has traded down sharply since exiting Honeywell International HON, -0.51% in late 2018.

Now could be the time to buy because the board is in the process of putting in new management to run a turnaround, says Marangi at GAMCO.

Here’s another potential catalyst: When Honeywell spun off Resideo and Garrett Motion GTX, +3.57%, it assigned them environmental liabilities that force them to make regular payments to Honeywell. Earlier this month, Garrett filed suit against Honeywell, claiming the arrangement is unfair. Progress here could boost investor sentiment toward Resideo.

Search among the small fry

To find tax-loss-selling candidates, I turned to the micro-cap experts at Perritt Capital Management. Michael Corbett, chief investment officer, singles out two he likes and owns: Primo Water PRMW, +0.15% and McEwen Mining MUX, +1.44%. Both are at or near 52-week lows. Here’s why they look attractive.

Founder Billy Prim has returned to revive growth at Primo, a company that offers purified drinking water at refill stations it sets up in stores. Prim is worth betting on. He was the brains behind Blue Rhino, a successful propane-tank distributor taken private in 2004.

The tiny gold miner McEwen Mining is down on poor mine results. The stock was also just hit by a capital increase. Corbett likes McEwen, in part, because it’s run by Rob McEwen the founder and former CEO of the mining giant Goldcorp, now part of Newmont Goldcorp NEM, +0.00%. McEwen owns 22% of the shares, a bullish sign because it gives him a strong incentive to fix the problems.

Go for the worst: energy stocks

Energy is the worst-performing sector this year, points out Ed Yardeni of Yardeni Research. It’s up a little over 4%. So, naturally, energy is a great place to look for losers hit by tax-loss selling.

This makes sense to me because energy won’t stay down forever. Investors are underestimating oil demand because they’re still too negative on growth. Energy companies are cutting back on investment, which will curtail supply.

And as I’ve recently pointed out in bullish commentary on energy in my stock letter, company insiders are buying again. Two of my favorites among the larger companies in my letter are Continental Resources CLR, +0.82% and Occidental Petroleum OXY, +1.55%.

Steven Schuster, a value investor at Bridge Street Asset Management, likes Ring Energy REI, +2.04% because it has good assets, it will generate a lot of cash flow next year, and it is selling non-core assets to fix the balance sheet. This move will attract other investors to the company.

Andy Kapyrin at Regent Atlantic, which has over $4 billion in assets under management, thinks midstream energy pipeline and infrastructure companies look attractive. Rather than individual companies, he likes the Global X MLP & Energy Infrastructure exchange traded fund MLPX, +0.80%. It owns U.S. and Canadian companies and limited partnerships. They’re profitable and they produce lots of cash flow, which supports the ETF’s healthy 6.5% dividend yield.

Who says you can’t find yield in today’s market.

At the time of publication, Michael Brush owned REI. Brush has suggested MUX, CLR, OXY and REI in his stock newsletter, Brush Up on Stocks. Brush is a Manhattan-based financial writer who has covered business for the New York Times and The Economist Group, and he attended Columbia Business School.