Home
Stocks
The SECURE Act made it to the spending bill — but how much will it actually help people save for retirement?
Prev Article Next Article
This post was originally published on this site 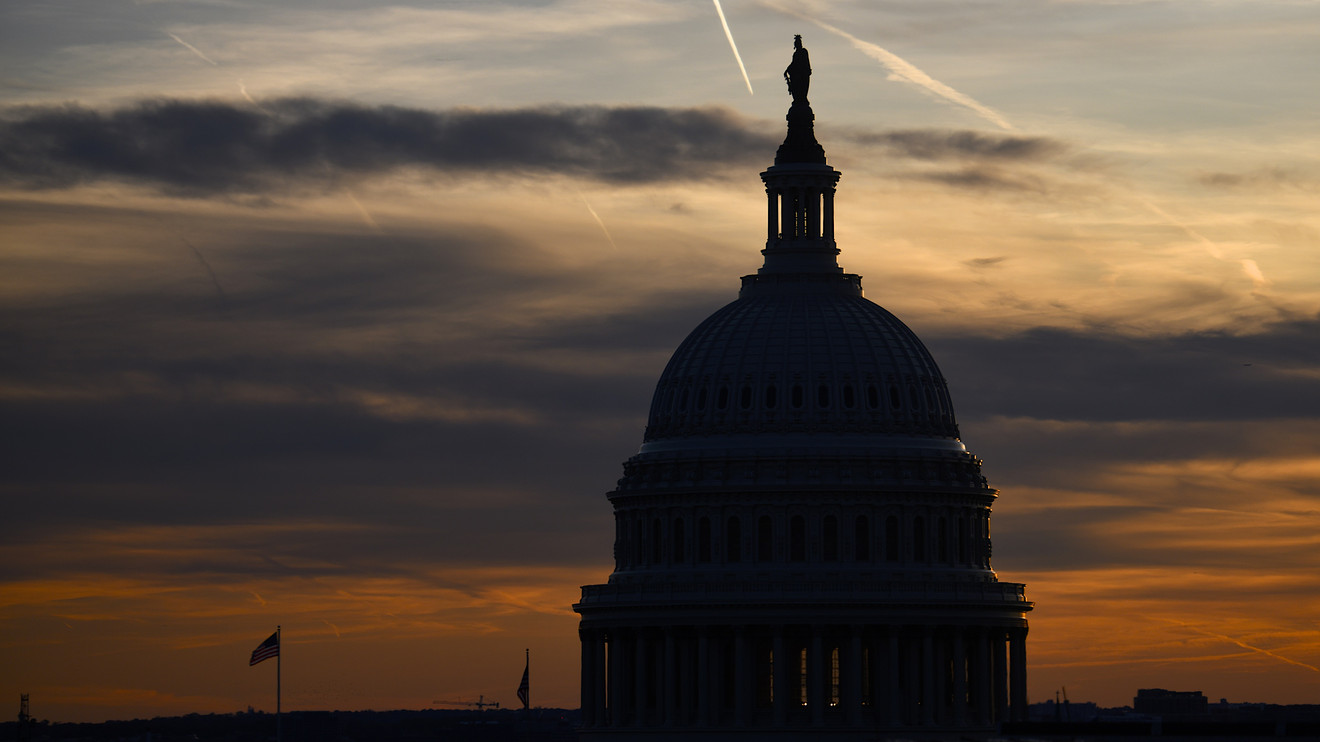 A retirement bill made it into the year-end government spending bill — providing Americans with extra provisions to save or prepare for retirement — but not all financial advisers are enamored with the potential legislation.

The SECURE Act expands access to annuities in retirement plans, increases the age for required minimum distributions and eliminates the age cap to contribute to a traditional individual retirement account. SECURE stands for Setting Every Community Up for Retirement Enhancement. The House passed the spending bill on Tuesday. It will now go to the Senate before landing on the president’s desk for a final signature. (The House passed the SECURE Act alone in May, though it had not yet made it through the Senate).

Proponents of the bill say it’s a game changer. The SECURE Act provides more incentives to save for retirement, said George Gagliardi, a financial adviser at Coromandel Wealth Management in Lexington, Mass. Right now, Americans are no longer allowed to contribute to a traditional IRA after reaching 70.5 years old, but that would change. Retirees are also required to begin withdrawing from their retirement accounts by that same age, but would now have until age 72, which could ease tax burdens.

The SECURE Act could encourage retirement savings in two more ways: It allows small businesses to participate in multiemployer 401(k) plans and receive tax credits for implementing automatic enrollment, which places new employees in retirement plans automatically so that they have to opt-out rather than opt-in. It also lets part-time workers become eligible for retirement benefits, depending on how many hours they’ve worked in a given year.

But some say the bill is lackluster. “The fact that they put all this in there doesn’t mean it will have a major impact,” said Ed Slott, founder of IRAhelp.com. “There’s a lot of trimming around the edges.” Many Americans are vastly undersaved for retirement, and many young adults say they struggle to do so because of other financial obligations. Not everyone has access to robust retirement plans at work, either. Put another way, Americans need as much help with retirement planning as they can get.

Critics of the bill say they may not get help at all. The SECURE Act eliminates the employer’s liability when including annuities in retirement plans, which may benefit the insurance industry more than investors, some advisers said. Under the SECURE Act, the responsibility is on the insurers to provide employers with the right products.

Annuities typically have a bad connotation, and although they can be helpful in providing investors with guaranteed income, employees should carefully consider how they incorporate these investment options in their portfolios. “They are complex and confusing and adding them into the 401(k) allows more confusion for the investor to sort out,” said Jonathan Bednar, a financial adviser at Paradigm Wealth Partners in Knoxville, Tenn. “The real winner here is insurance companies, not the investors.”

Also see: Do annuities have a place in your retirement portfolio?

Annuities are meant to be used over the long-term, and savers may be more inclined to leave their retirement assets alone because of potential penalties and fees for early withdrawal. At the same time, not understanding how these products work can be detrimental to a future retiree’s portfolio.

The bill does have one more setback, Slott said: it got rid of the stretch IRA, which allows beneficiaries who inherit an IRA to stretch payments over the course of their lifetime. Some retirees may have to rethink their estate planning as a result. Beneficiaries who receive an IRA as part of an inheritance after 2019 will now have only 10 years to withdraw the assets. “Retirement planning is a long-term plan, and you base your planning on rules that are supposed to last through retirement,” he said.

Still, at least those people have assets to use, Gagliardi said. “They aren’t the ones who are worried about having enough assets to retire on,” he said.