Home
Stocks
Deep Dive: Here’s how Wall Street’s favorite stock picks turned out in 2019
Prev Article Next Article
This post was originally published on this site 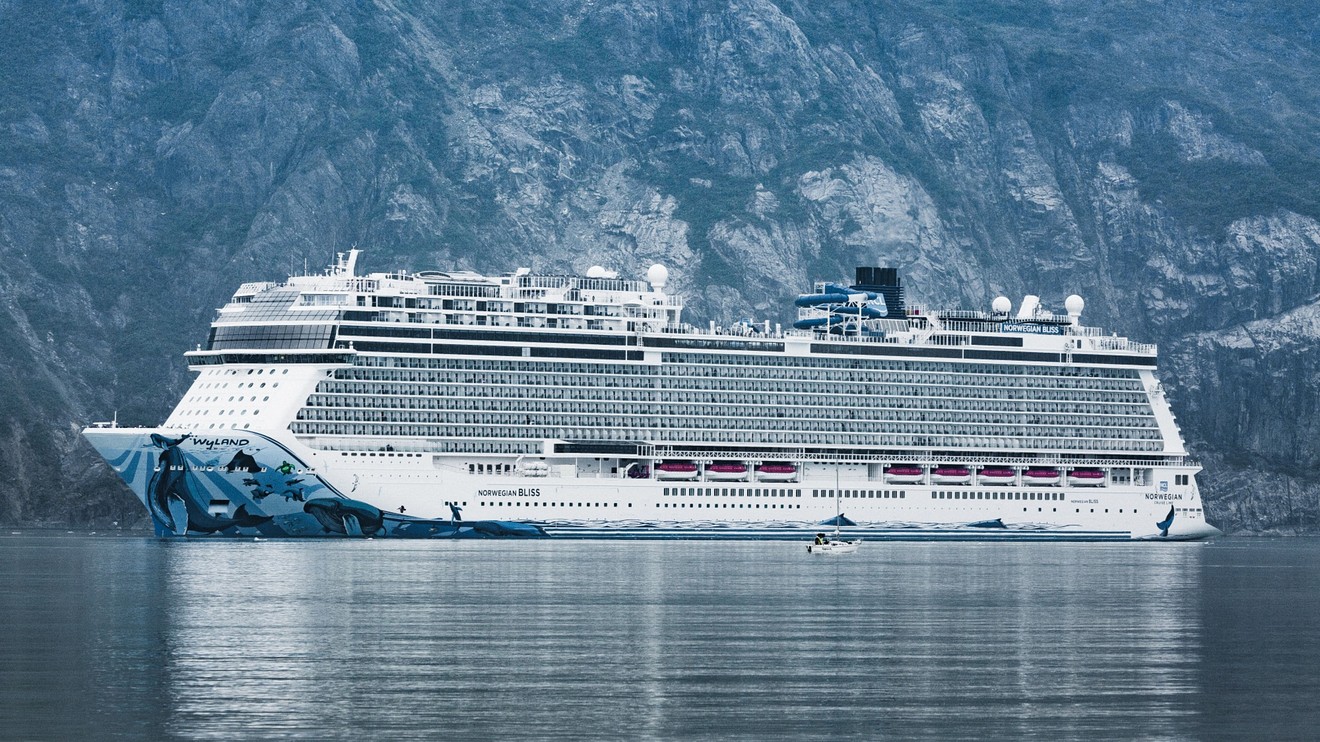 As we head to a new year, predictions for financial markets and stock picks for 2020 are flowing. It’s also time for annual mea culpas, as stock pickers admit their failures — and, of course, brag about their successes.

It’s difficult for a fund manager to beat the broader market, which is a reason why low-cost index funds are so popular. The S&P 500 Index SPX, +0.14%  has returned 30% (with dividends reinvested) through Dec. 16. The benchmark index last performed so well in 2013, when it jumped 32%.

MarketWatch’s Jeff Reeves wrote an entertaining piece about his mixed record for 2019 stock selections, and readers chimed in with their own amusing comments.

We have already listed the favorite large-cap, mid-cap and small-cap stock picks among Wall Street analysts for 2020. Let’s see how their selections for 2019 performed.

A favorite large-cap stock pick for 2019 was Anadarko Petroleum. The stock closed at $43.84 on Dec. 31, 2018, and analysts’ consensus price target for the shares on that date was $76.86. After Anadarko agreed in April to be acquired by Chevron CVX, +0.01%  for $65 a share, Occidental Petroleum OXY, +0.13%  outbid Chevron to take out Anadarko for $76 a share in August. Activist investor Carl Icahn sent a letter to Occidental’s shareholders criticizing the deal, and Occidental’s management team and board of directors.

The consensus price target wasn’t met, but that $76 takeout price was a 73% premium from Anadarko’s share price on Dec. 31. So this one is in the “win” column for the analysts.

Here are the other 19 large-cap picks for this year, with total returns (which include reinvested dividends) through Dec. 16, 2019:

Including Anadarko, eight of the 20 large-cap picks matched or beat the return of the S&P 500 in 2019. So 12 underperformed the index, with six having negative returns. Eleven of the 20 returned at least 10%.

Here’s how the other 19 small-cap picks did:

Twelve of the small-cap picks matched or beat the 21% return for the S&P Small Cap 600 Index through Dec. 16, with three more than doubling. Fourteen had returns of at least 10%, while six had negative returns. Three fell more than 20%.

So there you have it — a decent record for the small-cap stocks (with three big losers) and records of mostly underperformance for the large-cap and mid-cap groups.

This sheds light on one of the problems with Wall Street: 12-month price targets. That’s a short period for serious long-term investors who believe in the companies they own. When doing your own stock-picking homework, you might build confidence that a company’s financial condition and business strategy are in a position to compete effectively over the next decade. That can carry you through a bad year for the stock.