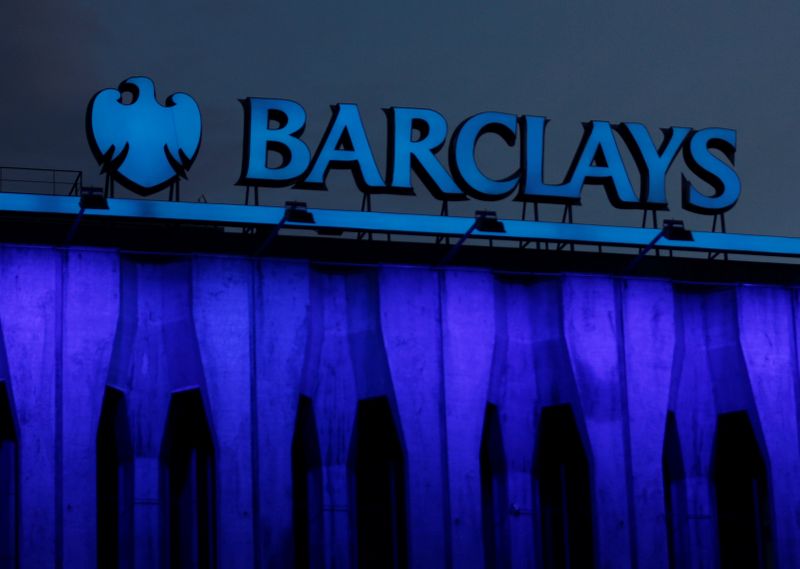 © Reuters. The logo of Barclays is seen on the top of one of its branch in Madrid

Barclays (L:), which underwrote the most Fannie Mae and Freddie Mac bonds, will pay $87 million.

Investors including Pennsylvania Treasurer Joe Torsella had accused the defendants of exploiting their market dominance to overcharge for Fannie Mae and Freddie Mac bonds from Jan. 1, 2009, to Jan. 1, 2019, and keep more profit for themselves.

The civil case began after a published report said the U.S. Department of Justice had opened a criminal price-fixing probe related to the bonds.

A spokeswoman for Barclays declined to comment on Tuesday. Lawyers for the investors did not immediately respond to requests for comment.

The Manhattan court is home to an array of private litigation accusing banks of conspiring to move various bond, commodity and currency markets.

Fannie Mae and Freddie Mac guarantee more than half of U.S. mortgages.

The so-called government-sponsored enterprises, or GSEs, have been in conservatorships established by the Federal Housing Finance Agency since taxpayers bailed them out in September 2008, with profits swept to the U.S. Treasury.

On Sept. 5, the White House announced a plan to return Fannie Mae and Freddie Mac to the private sector. FHFA Director Mark Calabria has said he hopes to complete the process by 2024.