Home
Market
U.S. Stocks Rise in Swirl of Trade News; Bonds Up: Markets Wrap
Prev Article Next Article
This post was originally published on this sitehttps://i-invdn-com.akamaized.net/content/picf6dc634cf4c615b824b3992aa72e887f.jpg 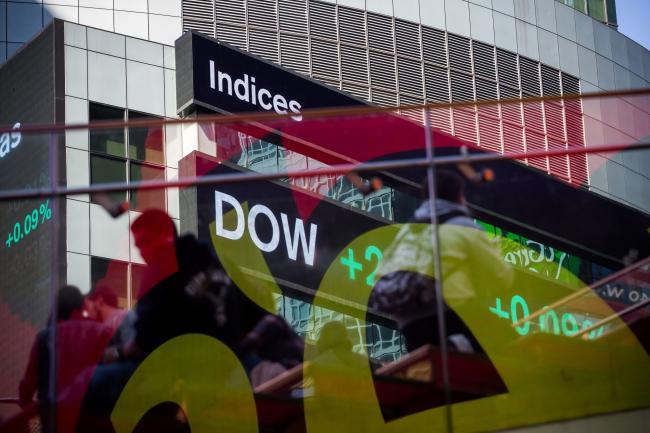 Stocks had been whipsawed all morning amid conflicting signals from both sides on the extent and possible terms of any trade deal, unnerving investors who sent stocks to all-time highs just Thursday on reports that a deal was all but done.

The fresh trade headlines overshadowed the U.K. election that puts the country on track to leave the European Union next month. The Stoxx Europe 600 Index trimmed its advance, but remained on course for a strong day after vaulting above its record-high close. Shares in all major Asia markets climbed earlier. The dollar held its decline against major peers after U.S. retail sales data fell short of estimates.

A phase-one U.S.-China trade agreement had looked within reach, helping spur global stocks to a record on Thursday. But investors are still awaiting details and it’s unclear if an increase in tariffs this weekend has been averted. The Global Times reported that China will brief the press on Friday.

Meanwhile, Boris Johnson’s emphatic election victory redraws the political map of Britain and gives the prime minister the mandate he needs to pull the U.K. out of the European Union in less than two months. The soared as much as 5.4%, the most in nine years.