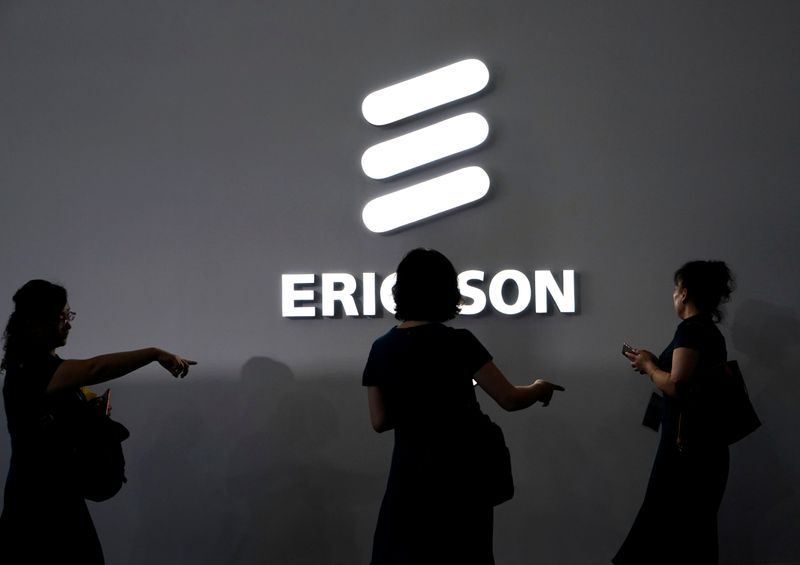 STOCKHOLM (Reuters) – Sweden’s prosecution authority has opened an investigation into possible bribery by employees at mobile telecoms group Ericsson (ST:) that came to light during a U.S. probe into corruption, daily Dagens Industri wrote on Thursday.

A spokesman for Sweden’s prosecution authority confirmed to Reuters that a preliminary investigation had been opened but had no further comment.

Earlier this month, Ericsson agreed to pay more that $1 billion to resolve the investigations in the United States and admitted it had conspired with others to violate the U.S. Foreign Corrupt Practices Act from at least 2000 to 2016 by engaging in a scheme to pay bribes and to falsify its books.

Dagens Industri said the anti-corruption unit at Sweden’s prosecution authority had assisted in the U.S. investigation and information had come to light that had prompted a preliminary investigation in Sweden.

“I can confirm that a preliminary investigation has been going on for a while at the national anti-corruption unit regarding suspected bribery,” Martin Bresman, the deputy chief prosecutor wrote in a mail to Dagens Industri.

In the U.S. case, the Department of Justice said that Ericsson had engaged in bribery over many years in countries including China, Vietnam and Djibouti.

The total charges include a criminal penalty of more than $520 million, plus $540 million to be paid to the U.S. Securities and Exchange Commission in a related matter.