Home
Stocks
NerdWallet: This is how much credit cards have improved in the past 10 years
Prev Article Next Article
This post was originally published on this site 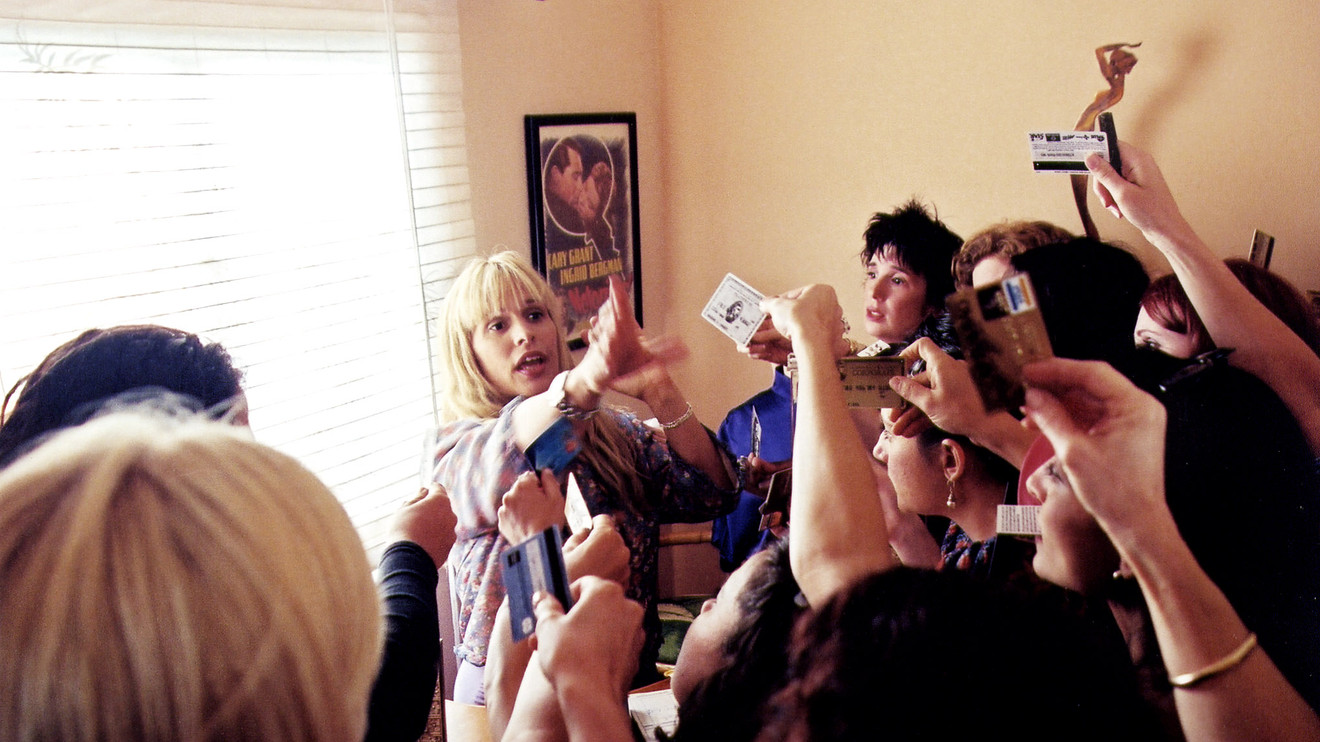 The credit cards of the future are here — and they’ve improved in some big ways in the past decade.

Compared to cards in 2010, today’s credit cards are more consumer-friendly, with certain restrictions on fees, interest rate increases and unfair billing practices. Rewards and sign-up bonuses are far richer. Swiping is out, and dipping and tapping are in. Here’s what changed in the past 10 years.

In the bad old days, paying a credit card even a day late could be incredibly expensive. Credit card issuers could immediately ratchet up your interest rates after a slip-up — even on existing balances — and tack on huge late fees. And missing a due date was easy, thanks to the billing practices of some issuers.

“[The banks] made bills due on the weekend when the post office isn’t open,” says Ed Mierzwinski, consumer program director for the United States Public Interest Research Group, a consumer advocacy group that was part of a coalition that lobbied for the passage of the Card Act of 2009. “They said, ‘If you want to pay your bill last-minute over the telephone, we’re going to charge an extra fee to do that.’ They said, ‘Let’s change the days the bills are due on a random basis.’”

That changed with the Card Act, which took effect in 2010. It set limits on fees and interest rate increases, required more transparent disclosures and put the kibosh on certain unfair billing practices, among other changes.

What it means for you: The Card Act has saved consumers billions of dollars in credit card fees alone, according to the Consumer Financial Protection Bureau, which began regulating major credit card issuers and other financial institutions in 2011.

“When you look at all the changes, they add up to make the marketplace fairer.…They all kind of work together,” says Mierzwinski, who was present when the bill was signed into law.

There’s more reason now than ever to use a credit card “just for the points.”

“If you’re a rewards junkie and creditworthy — and therefore, more attractive to banks — you’ve never had more choices,” says John Grund, managing director at Accenture Strategy, a firm that provides consulting services for banks and payment providers, in addition to other businesses. And many of those options are lucrative.

In 2010, it was common to see sign-up bonuses of 10,000 points or miles on cards with annual fees. But now, bonuses on some of the same cards have increased to 50,000 or 60,000 points or miles, though the spending requirements have grown, too — for example, you might have to spend $3,000 in the first three months to earn a 50,000-point sign-up bonus. Likewise, cards that earned a rewards rate of 2% back on all purchases were scarce in 2010; since then, a handful of cards have joined the 2% club.

The reason? After the financial crisis of 2008, most banks started focusing on affluent customers, Grund says. This segment had survived the crisis the best and had options, he notes. At the same time, investors had a reduced appetite for subprime lending, and banks were extending credit more cautiously. “It set off this competitive era on rewards,” Grund says.

Year after year, rewards got richer and more versatile, and more cards began to cater to specific types of consumers, such as travelers or frequent diners, he adds.

“Banks are in it to win it, and rewards are the way to win it right now,” Grund says.

What it means for you: Plenty of cards now offer rich sign-up bonuses and ongoing rewards, but to qualify, you’ll need good or excellent credit. Larger sign-up bonuses also carry larger spending requirements, so they might not be attainable for everyone.

See: All the ways mobile wallets can do serious damage to your finances

That changed leading up to 2015, when the U.S. began transitioning to EMV-chipped cards instead of magnetic-stripe cards, and banks reissued their cards with these chips. The migration was driven by a “liability shift” rolled out by U.S. payment networks (Visa, V, -0.14%   Mastercard, MA, +0.50%   Discover DFS, -0.74%   and American Express AXP, -0.22%  ) that changed who paid for certain fraudulent credit card transactions. Before the liability shift, card issuers were generally responsible for all types of card fraud. With the change, merchants generally became liable for counterfeit card fraud — fraud caused by someone copying the information from a card’s magnetic stripe and using it to make purchases — if they didn’t have an EMV-enabled card reader.

Read: This couple fought $25,000 in fraudulent credit-card charges after falling prey to identity theft — then things got worse

With the new cards and card readers, there was also a new way to pay at the register: Instead of swiping, you had to “dip” your chipped card into a slot, leave it there for a few seconds, then retrieve it.

These new card readers could also process contactless transactions with compatible devices, such as smartphones or contactless cards, paving the way for more changes. As more card readers were updated, the acceptance of Apple AAPL, +0.85%   Pay, launched in 2014, and other mobile wallets became more widespread. In recent years, more issuers have also started offering contactless cards, which use the same technology.

What it means for you: By now, most merchants have updated their card readers, giving you more ways to pay. And while “card-not-present” fraud — say, from online purchases — remains an issue, counterfeit card fraud has dropped significantly, according to data from Visa.