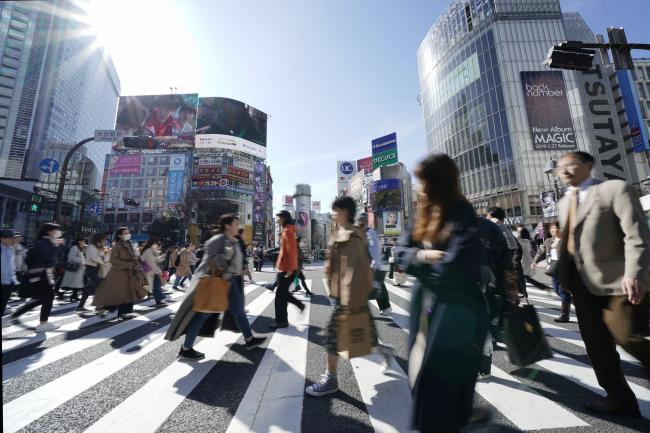 (Bloomberg) — Asian stocks are set for a mixed start after the Federal Reserve signaled U.S. interest rates will remain unchanged throughout 2020 amid a solid economy. U.S. stocks rose with Treasuries and the dollar fell.

Futures were modestly higher in Japan, flat in Hong Kong and lower in Australia. The S&P 500 Index halted a two-day slide as the central bank’s decision fueled bets that the bar for an increase in rates remains high as economic growth is steady without fueling inflation. The fell below 1.8%.

The Fed, in its first unanimous vote since May, left rates unchanged and said it will continue to monitor the implications of data for the economic outlook “including global developments and muted inflation pressures.” Fed Chairman Jerome Powell said the central bank will keep rates where they are unless there’s a meaningful change in the outlook.

Focus now turns to trade ahead of a Sunday deadline for the imposition of U.S. tariffs on Chinese good. With the world’s top two economies still wrangling over an interim deal, Thursday may bring news as Trump is expected to meet with his trade team, according to people familiar with the talks.

The pound rebounded from earlier losses even as a key poll suggested the race narrowing between the two major parties ahead of Thursday’s U.K. election.