Home
Market
Netflix could lose four million U.S. subscribers in 2020: brokerage
Prev Article Next Article
This post was originally published on this sitehttps://i-invdn-com.akamaized.net/trkd-images/LYNXMPEFB90ZO_L.jpg 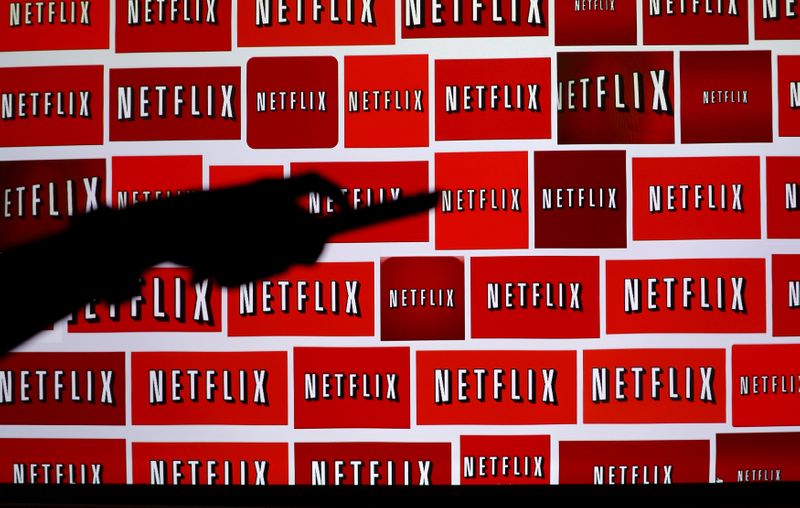 (Reuters) – Needham and Co was the fourth Wall Street brokerage in two months to cut its rating for Netflix Inc (O:) on Tuesday, arguing competition from new streaming services could lead to the loss of 4 million premium U.S. subscribers next year.

The cut came a day after Netflix dominated nominations for January’s Golden Globe awards, landing 17 in TV categories and 17 more for movies, including leading contenders “Marriage Story” and “The Irishman”.

Netflix’s video streaming push has seen subscriber numbers dwarf those of rival services at the cost of huge investment in both regional and international content on its platform.

The streaming service had 60.62 million paid subscribers in the United States as of its latest quarter ended Sept. 30, accounting for over a third of its global subscriber base.

The approach comes at the cost of a rising debt pile, which stood at $12.43 billion as of Sept. 30, sparking concerns among investors.

Martin argued that the video streaming pioneer’s staunch refusal to allow advertising on its platform force it to stick with premium price points which will result in subscriber losses in its most profitable market.

“Netflix’s premium price tier of $9 to 16 per month is unsustainable,” Martin said, adding that the loss of popular TV shows such as “Friends” and ‘The Office’ to its competitors could hit the company’s value over time.

Netflix shares, which have been under pressure this year, fell 2.6% to $294.50 in trading before the bell on Tuesday.