Home
Stocks
Market Snapshot: Dow futures rise as China says trade representatives are in ‘close contact’ with U.S.
Prev Article Next Article
This post was originally published on this site 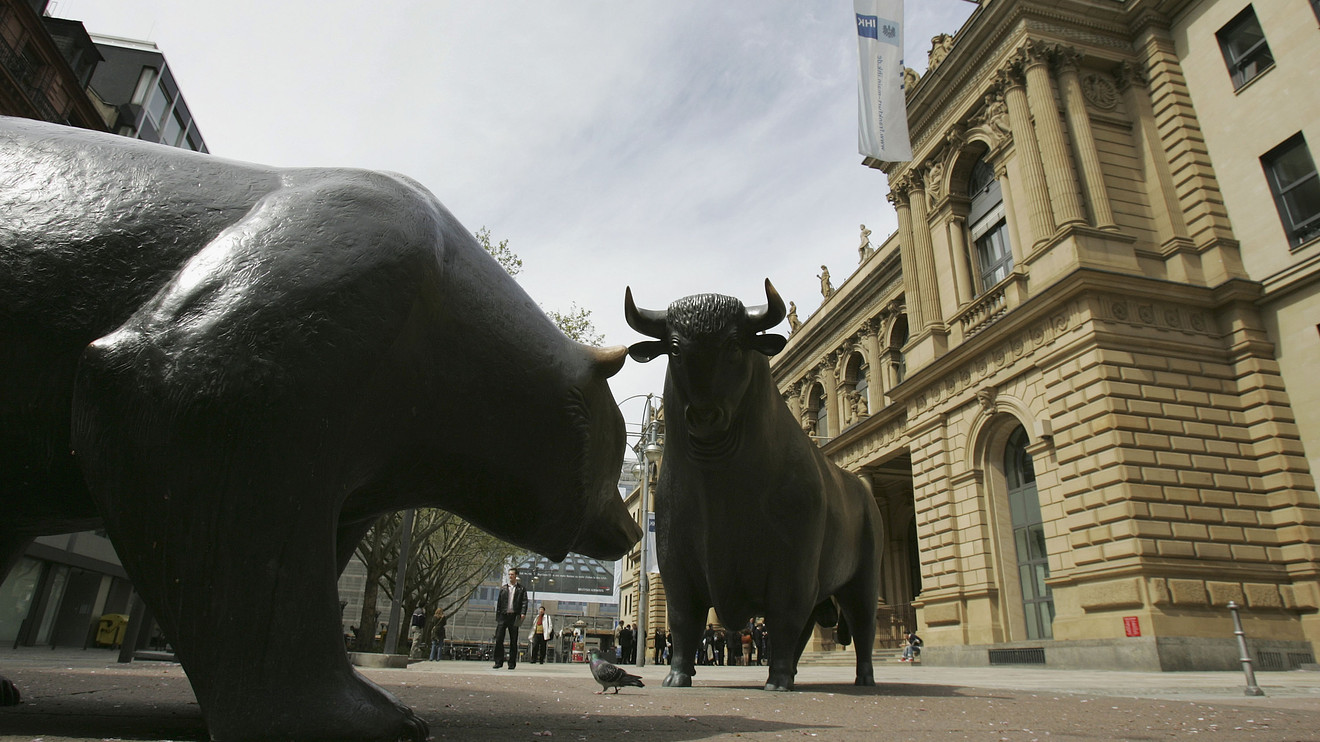 U.S. stock futures are higher for a second straight session early Thursday, with investors optimistic about prospects for a partial U.S.-China trade deal after Chinese officials indicated that delegates remain in “close contact”, but stocks are still on track for a weekly decline,

How are major benchmarks performing?

Optimism about a Sino-American trade deal remained intact after a spokesman for China’s Ministry of Commerce, Gao Feng, said at a weekly briefing on Thursday that negotiations toward a so-called phase-one pact to cease tariff hostilities between the world’s largest economies are progressing. However, Feng didn’t provide further details on talks and emphasized that China wants a rollback of existing tariffs to be included as a part of any resolution.

The comments come after President Donald Trump, speaking at a meeting with German Chancellor Angela Merkel on Wednesday, described negotiations in upbeat terms ahead of a Dec. 15 deadline at which import duties will be placed on $156 billion in China goods. “We will make a lot of progress,” he said.

The latest developments have injected some positivity into a market that has swooned on negative news on trade relations and the prospect that a detente between the U.S. and China may not be achieved soon.

“An extension of yesterdays rally is in the makings as the futures trade higher in pre market activity,” said Peter Cardillo, chief market economist at Spartan Capital Securities in a daily research note.

President Trump earlier in the week had raised fears that a resolution may not be achieved until after the U.S. 2020 presidential elections.

However, markets have since recovered some of their lost ground in the aftermath of that news.

Looking ahead, investors are awaiting U.S. jobless claim data and economic reports on international trade for October are due at 8:30 a.m. Eastern Time. A report on factory orders for October are also set to be released at 10 a.m.

What stocks are in focus?

Shares of office-messaging company Slack Technologies Inc. WORK, -4.03%  are in focus after the company reported quarterly results and raised its full-year guidance.

H&R Block’s HRB, -0.89% may come into focus after the tax-preparation company reported that its net loss widened from a year earlier in its recent quarter, and reaffirmed its revenue guidance for the year.

Shares of Michaels Cos. Inc. MIK, -0.21% tumbled before the bell after the arts-and-crafts products retailer reported fiscal third-quarter results that missed expectations and provided a downbeat outlook for the current quarter.

How are other markets faring?