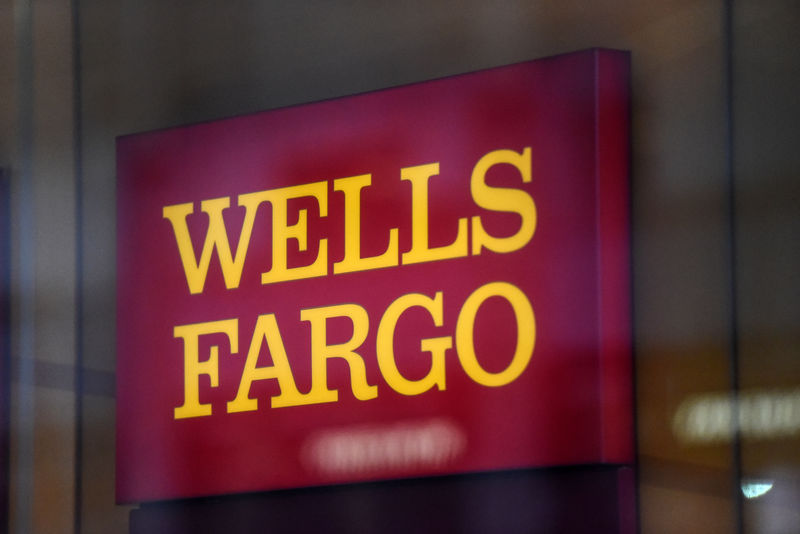 In a July letter, the Office of the Comptroller of the Currency laid out a lengthy to-do list for the bank’s HR department, the WSJ reported.

The regulator asked the bank, among other things to address issues regarding thousands of employee complaints, an inadequate policy for clawing back compensation from executives and poor controls around pay, according to the report.

Wells Fargo spokesman Mark Folk said the bank does not comment on specific regulatory matters, but is making progress on its obligations.