Home
Stocks
Tax Guy: While tax rates are still relatively low, consider this move for your company stock options
Prev Article Next Article
This post was originally published on this site 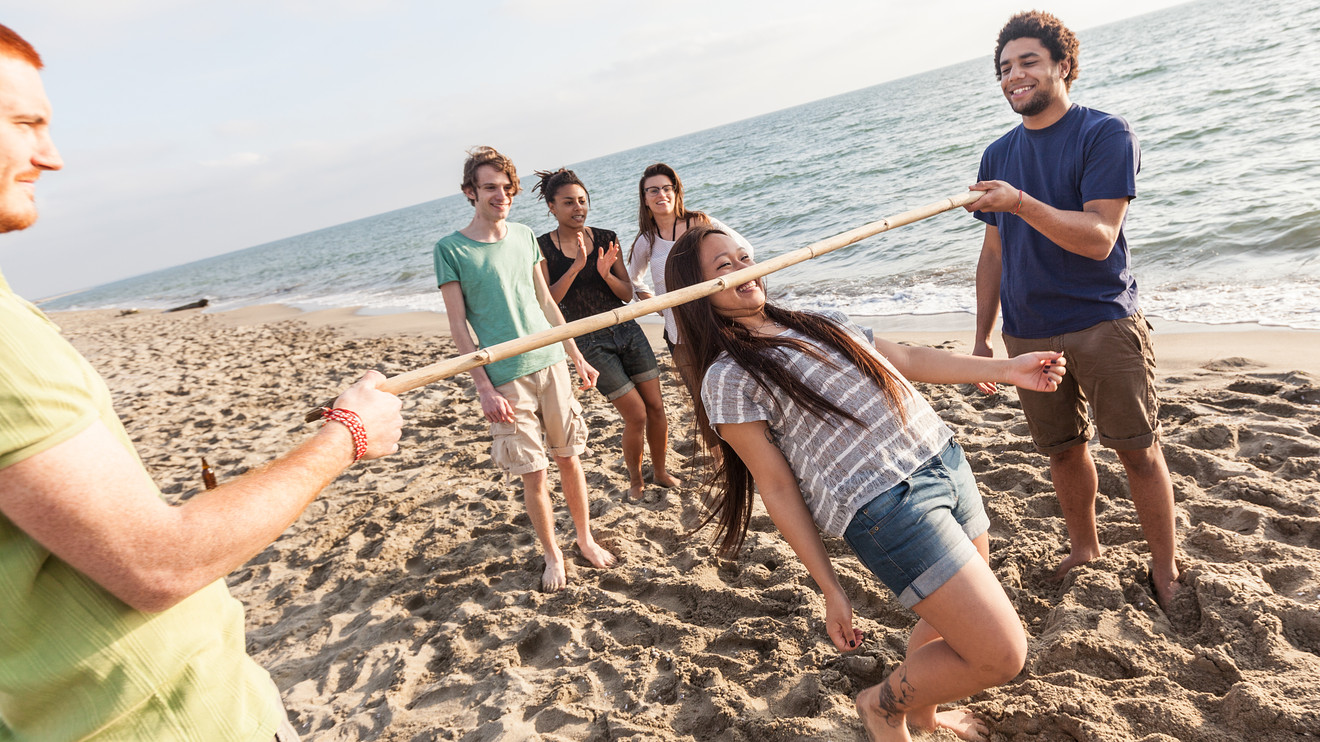 If you have a company stock option or restricted company stock award, consider making the Section 83(b) election (named for the pertinent Section of our beloved Internal Revenue Code) for your unvested shares. Here’s why this could be a good idea.

By making the election, you agree to be taxed on the compensatory value of the unvested shares right now, even though you don’t yet have full ownership. That’s the cost of making the election. However, with the current relatively low federal income tax rates, the cost is less than it might be in future years if tax rates go up (a distinct possibility).

The benefit of making the election is that it sets you up to take advantage of lower long-term capital gain tax rates when you eventually sell the shares for a hopefully big profit. Making the election also involves some risks. Most importantly, you won’t come out ahead if the shares fail to appreciate or if you leave the company before they become vested.

Say you’ve been given an NQSO for 20,000 company shares at an exercise price of $8 per share. There’s an impending IPO at an expected offering price of $15 per share. The stock option plan allows you to exercise before the IPO, but you cannot actually sell the shares until later. For instance, a vesting provision may require you to sell them back to the company at your cost ($8 per share) if you leave your job before Dec. 1, 2021.

Here’s the tax dilemma: If you wait and exercise the NQSO after the IPO has occurred (when a profit is assured), you’ll be taxed on the difference between the fair market value (FMV) of the shares on the date and the exercise price. When? The later of when the vesting restriction lapses or the exercise date.

Say you exercise after vesting has occurred, and the per-share price is $15 at that time. You’re treated as receiving taxable compensation of $140,000 ($7 per-share profit x 20,000 shares). You’ll owe federal income and payroll taxes and possibly state income tax too. Your tax problem is even worse if the stock has gone up to $25. Now you would have $340,000 of taxable compensation income ($17 per-share profit x 20,000 shares). You may not have enough cash to cover the tax bill unless you sell some shares, which you may not want to do because you expect further appreciation.

The potential solution to your tax dilemma is to: (1) exercise the NQSO now even though the shares you acquire will be unvested and (2) make an 83(b) election for those shares. With the election, you’re treated as receiving taxable compensation equal to the excess of the stock’s current FMV over the exercise price. Currently, there may be little or no difference between the two numbers because the IPO hasn’t happened yet. For illustration, let’s say the current FMV of the stock is determined to be $9 per share. Exercising the NQSO and making the 83(b) election would mean the following federal tax results for you.

* After making the 83(b) election, there are no tax consequences when your option shares vest.

If you decide to go for the sure thing by exercising your option a year after the IPO and then immediately selling the option shares for $15 per share, your profit is in the bag. But Uncle Sam will get a bigger piece of the action. In our example, you would owe $52,290 to Uncle under the current federal tax regime (37.35% x $140,000 profit). In this example, making the election means $16,260 more in your pocket (tax bill of $52,290 without the election versus “only” $36,030 with the election).

Making the election for unvested shares from restricted stock award

In a typical restricted stock arrangement, you receive company stock subject to one or more restrictions. Usually the stock is transferred to you at no cost or minimal cost. The right to keep the restricted shares is forfeited if you fail to fulfill the terms of the restricted stock program. The most common restriction requires you to forfeit some or all of your shares if your employment is terminated before the applicable magic date.

You are not taxed upon the receipt of restricted shares, unless you make an 83(b) election. Without the election, the difference between the stock’s FMV and the amount you pay for the stock (if anything) is treated as taxable compensation when the stock vests. So, that amount is taxed at higher ordinary income rates and subject to employment taxes.

Alternatively, you could make an 83(b) election to be taxed when the stock is awarded. Then you are taxed on the difference between the stock’s date-of-award FMV (even though your ownership has not yet vested) and the amount you pay for the stock (if anything). Any subsequent appreciation is capital gain that will qualify for lower capital gains tax rates if you hold the shares for more than one year.

The elephant in the room

While there is a current tax cost for making an 83(b) election, the idea is made more attractive by the distinct possibility that today’s relatively low individual federal income tax rates may be on life support, depending on how the 2020 general election turns out. So, making the election in 2019 or 2020 when the current rates are still in effect could be significantly cheaper than making the election in 2021 or later. (See below for the 2019 and 2020 rate brackets.)

What have you got to lose from making the election?

Good question. Here are the answers.

Making the 83(b) election requires coming up with enough cash to exercise the option. Hopefully, the exercise price is low enough to be manageable. If not, your employer may be willing to finance your exercise with a loan on favorable terms. Making the 83(b) election for an NQSO also forces you to recognize some taxable compensation income on shares you don’t actually own yet. If you have to forfeit the unvested shares, you cannot claim a tax loss for the amount of compensation income that you reported and paid tax on. Therefore, if there is a reasonable chance that you will forfeit the shares, you should probably not make the election. In any case, the election only makes sense when: (1) the compensation income is relatively minimal compared to the expected future gains and (2) you expect to hold the stock for over one year and thereby take advantage of a favorable long-term capital gain tax rates on those future gains.

Making the election will result in an immediate tax liability for shares that you don’t yet own. If you have to forfeit the unvested shares, you cannot claim a tax loss for the amount of taxable compensation income that you reported and paid tax on. So, if there is a reasonable chance that you will forfeit the shares, you probably should not make the election. Finally, the election is advisable only when the current tax hit will be relatively small compared to the taxes that you expect to save when you sell the shares. So, you should have a high expectation of substantial future gains and the ability to hold the stock for over one year to benefit from lower long-term capital gain tax rates.

Making an 83(b) election can be a tax-smart move in the right circumstances. Unfortunately, many people miss out because they don’t know about the filing deadline for the required election statement. The statement must be filed with the IRS either: (1) before the share transfer or (2) within 30 days after the share transfer. Your tax adviser can fill in the details.

For 2019, the ordinary income rates and brackets are as follows.

For 2020, the ordinary income rates and brackets are as follows (assuming no retroactive rate changes after the 2020 election).