Home
Market
Stocks fall across Asia as Trump dials up trade rhetoric
Prev Article Next Article
This post was originally published on this sitehttps://i-invdn-com.akamaized.net/news/LYNXMPEB5F0CM_M.jpg 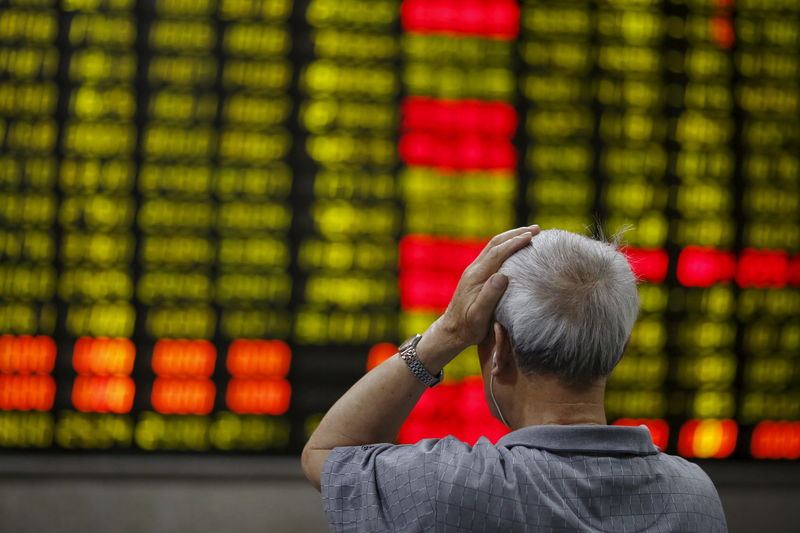 Investing.com – Equities fell across the board in morning trade in Asia Tuesday, following the lead in Wall Street.

Stocks fell in the US after President Donald Trump ratcheted up his trade war rhetoric and announced plans to reinstate steel and aluminum tariffs on Brazil and Argentina. Trump said the measures are necessary because the two countries, which are going through their own economic and financial problems, have seen significant devaluations of their currencies.

The Hong Kong market came under pressure from local data. The city, which has been going through more than six months of protests and social unrest, is going through a recession. Retail sales volume in October fell 26.2% year-on-year, the worst fall on record.

US-China trade talks remained a focus for traders after Trump said on Monday that the signing of two pieces of legislation that support protesters in Hong Kong would not make negotiations easier. However, he said China still wants a deal.