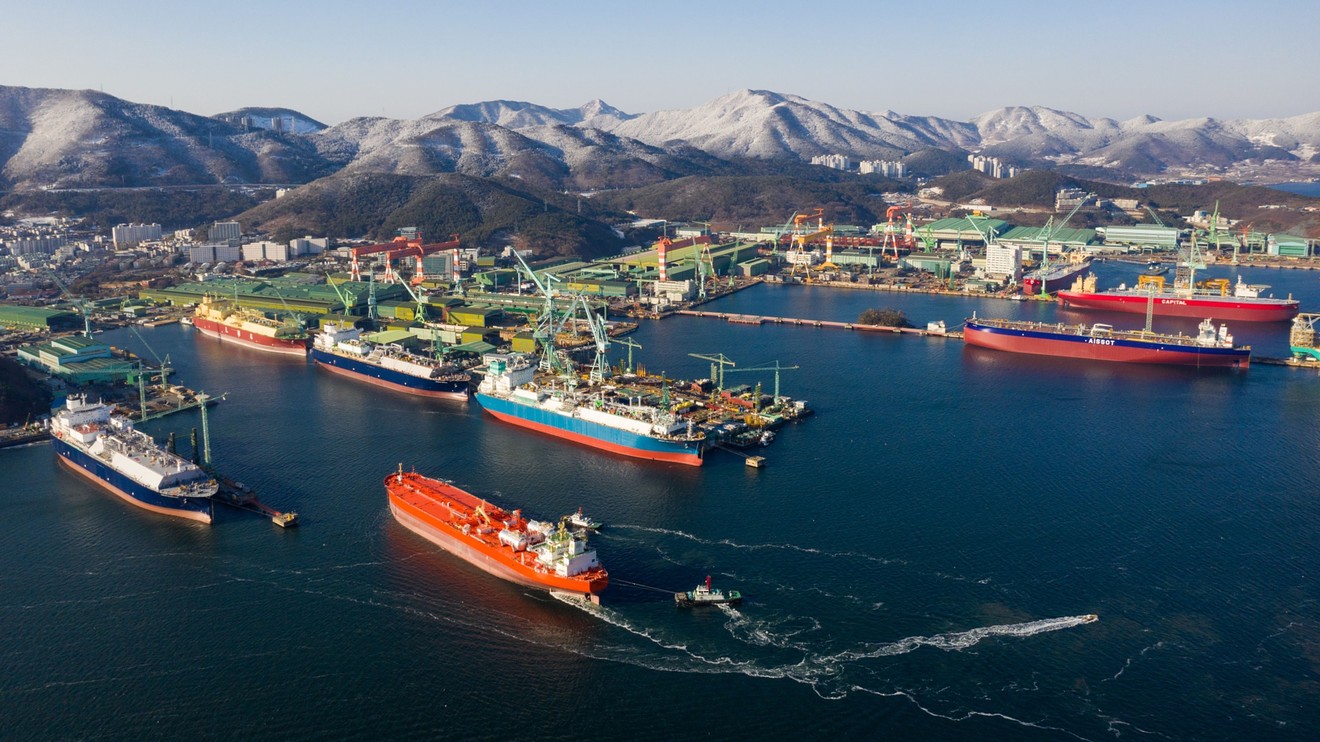 A South Korean plan to create a shipbuilding behemoth controlling roughly 20% of the global market is raising competition concerns in Singapore, one of many parties that have to approve the process.

Seoul announced the merger of debt-ridden Hyundai Heavy Industries Co. 009540, +1.25%   and Daewoo Shipbuilding & Marine Engineering Co. 042660, -1.90%   in January, but the tie-up needs regulatory approvals from Japan, Singapore, China, Kazakhstan and the European Union to be sealed.

Regulators in several of those countries are looking at potential issues that could affect their own shipbuilders at a time when orders for new ships are at their lowest level in nearly a decade.

Singaporean regulators said they are concerned about the dominant role the yards have in producing liquefied natural gas carriers. Those ships carry high margins for producers and are in high demand as energy markets move toward natural gas.

The water wars that defined the American West are headed east.