Home
Stocks
Next Avenue: 3 aging experts tell how they decided on where to grow older
Prev Article Next Article
This post was originally published on this site 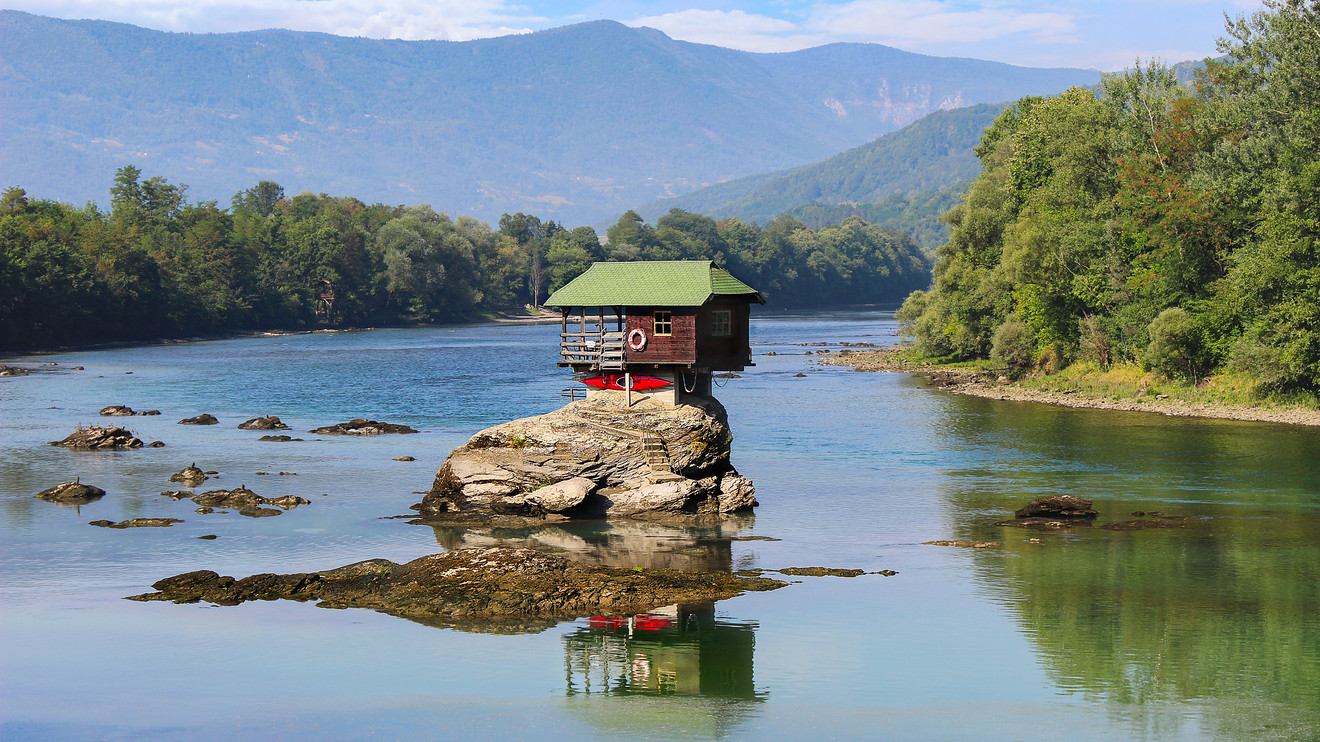 One of the most vexing questions many of us face once we hit our 60s is: Where should we live as we get older? I’m not talking about those “Best Places to Live” rankings. I mean what kind of home, and type of community, would be most suitable. That’s why I was eager to hear what several gerontologists had to say in their session at last week’s Gerontological Society of America conference about how they decided where they’d live in later life.

After all, these types of scholars are authorities on aging matters. They know what concerns people as they grow older and how people deal with those challenges. Turns out, these gerontologists made their assessments and relocations in very different ways — and not always as rationally as you’d think.

In all cases, however, it came down not to “aging in place” (staying in your current home for the rest of your life), but what author and gerontologist Stephen Golant calls “aging in the right place.”

Helen Kivnick, 69, the panel’s chair, said: “All the presenters today are financially comfortable and cognitively competent.” Here’s what a few said:

Am I deluding myself?

“It’s unusual for me to be on a panel where I’m among the youngest people,” joked Graham D. Rowles, 73, professor emeritus in the Graduate Center for Gerontology at the University of Kentucky in Louisville.

Rowles, who has specialized in environmental gerontology for 30 years, has made 24 moves during his life. When it came to determining where to live in his later years, “I thought I had it all figured out.” He knew, after all, a great deal about preparing for frailty, downsizing, universal design (ensuring a home is safe and accessible) and living near essential services.

And he was set on turning that knowledge into a suitable home when, at 60, he and his wife consulted with an architect. But then…

They moved into the home they call Blueberry Hill and are still there, nearly 14 years later.

“I am willing to put up with discomfort, inconvenience and risk when logic would say it would be prudent to move to a different environment,” said Rowles. “Gradually, I suspect I will need to move.”

But for now, Blueberry Hill represents to him “what makes a home home.” A place of centering. A social nexus. A refuge. Comfort and familiarity. Freedom. Self expression. A place of privacy (“I can vacuum in the nude if I want to,” he said.) Most important: a place of identity.

Blueberry Hill has “the front porch I always wanted,” said Rowles, “and a study with a surround desk I thought about creating for years. A koi pond. The flower beds I always wanted. Space to grow blueberries and spaces for my wife’s craft work and genealogy.”

Home is after all, Rowles said, “a latent reservoir of experience and memory. And the process continues, as we make and remake a home, abandoning the past and creating a present for new possibilities.”

Related: The financial costs of aging in place

Rowles and his wife have made some modifications to help them age. “Our basement was redesigned as an apartment for a live-in caregiver,” for instance, he said. If necessary, they’ll put in a stair elevator.

Last year, he and his wife also added some cherry trees. “Against a dynamic background, we face the future,” he said. “We are in denial of aging by planting trees.”

Rowles said he hopes to age in place there, one day to be “found slumped on a bench by my pond, perhaps at 90 or 95 years of age.”

He finished his presentation asking: “Am I deluding myself in being able to live out my days in my current home? Maybe yes. But for the time being, at least, I will happily stick with the delusion. If I’m delusional, it is certainly beneficial to my well-being.”

Making a move in a hurry

Anne Wyatt-Brown, 80, emeritus associate professor at University of Florida, lives in Roland Park Place in Baltimore, a continuing care retirement community (CCRC) featuring everything from haute cuisine to an aquatics center. “CCRCs are expensive and not everyone has the money to move into one,” Wyatt-Brown said.

When she and her late husband moved there nine years ago, Wyatt-Brown said, “we made a good choice, although it was a hurried one. It worked out.”

They’d been living in a three-story home in Baltimore and one day her husband, who had pulmonary fibrosis, said: “I can’t stay here anymore.” He was “happy right away” in Roland. But, Wyatt-Brown said, “I was only 71 and felt a little young for this.”

Her husband died in 2012 and, Wyatt-Brown said, “I had to start all over again.”

These days, she said, she has made a lot of friends there — “men and women, a good number of them in their 90s.”

Moving near a daughter

A health setback prevented former Arcadia University gerontologists Miriam and Sid Moss, age 90 and 94 respectively, from appearing at the session. But their friend, gerontologist Helen Kivnick, “channeled them” by reading the Moss’ paper about their relocation experience.

Also read: This is how boomers are reinventing retirement living

The Mosses have been married 65 years and spent 50 of them in a three-story suburban house in Elkins Park, Pa., near Philadelphia. Their daughter and son-in-law live in Northampton, Mass., near Springfield.

In 2012, the couple decided to move to the progressive college town of Northampton. They were near retirement; their home had suffered a series of basement floods and they didn’t have family members nearby. The home they chose: a three-story rented house on “a lovely street.”

They knew they could keep renting there as long as the property’s owner was alive. Two-and-a-half years later, he died, the house needed to be sold and the Mosses had to find a new home.

“Both of us were often pleased when people in Lathrop said: ‘It’s hard to believe you’re that old,’” the Mosses wrote. “One man in his 80s said: “Seeing you can make it at your age makes me think I can make it, too.”

See: The case for moving to a retirement community

The couple doesn’t participate in many of the retirement community’s activities. They prefer to find their own activities and friends, often through being active in social justice and anti-nuclear weapon protests.

“After four years, we don’t feel socially and culturally integrated in Lathrop,” they wrote. “It’s more like a neighborhood than a community.”’

Richard Eisenberg is the Senior Web Editor of the Money & Security and Work & Purpose channels of Next Avenue and Managing Editor for the site. He is the author of “How to Avoid a Mid-Life Financial Crisis” and has been a personal finance editor at Money, Yahoo, Good Housekeeping, and CBS Moneywatch. Follow him on Twitter.

This article was written with the support of a journalism fellowship from the Gerontological Society of America, Journalists Network on Generations and the Silver Century Foundation. It is reprinted by permission from NextAvenue.org, © 2019 Twin Cities Public Television, Inc. All rights reserved.