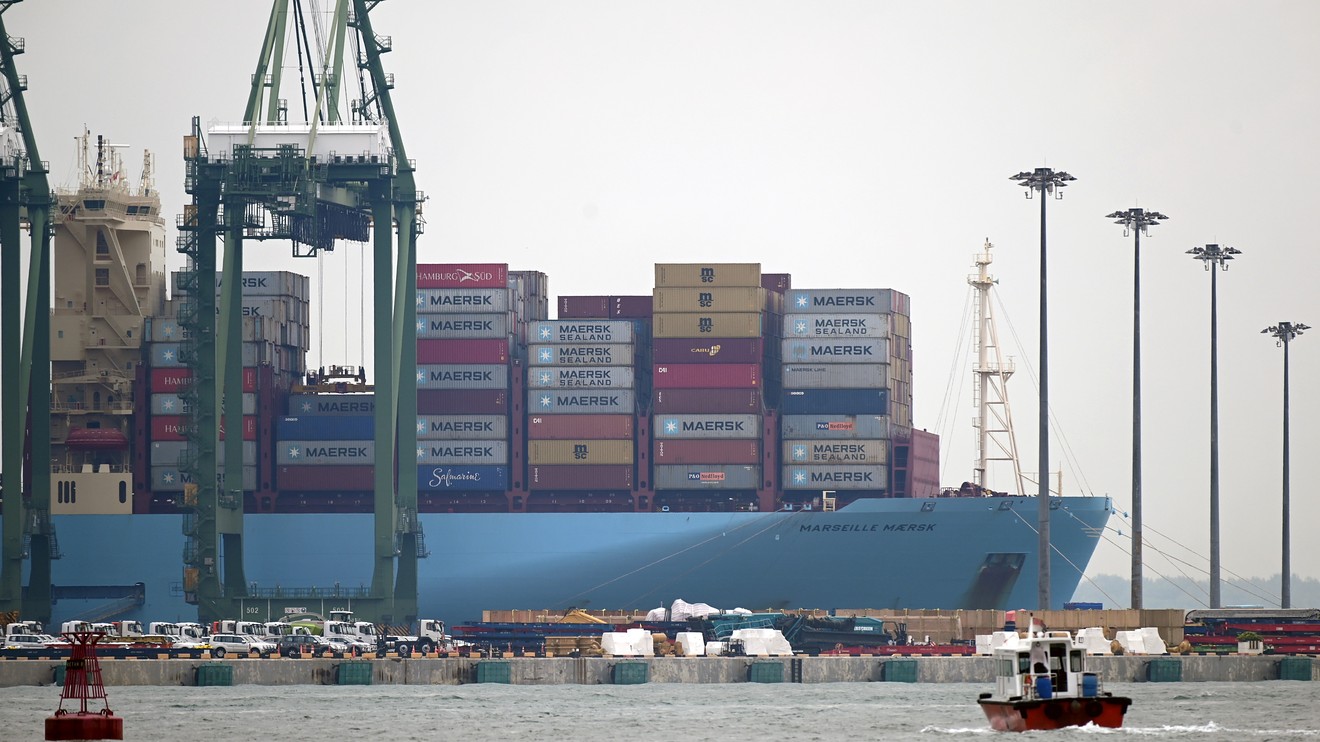 Stock-market futures were trading lower on Friday in holiday-thinned trading as investors remained worried about the deterioration of U.S.-China trade relations after a bill supporting Hong Kong protesters was signed by President Trump late on Wednesday.

Markets were closed on Thursday in honor of the U.S. Thanksgiving holiday, with the New York Stock Exchange and the Nasdaq also set to close early at 1 p.m. Eastern on Friday.

See: When do markets close for Thanksgiving?

What are stocks’ doing?

According to Dow Jones Market Data, trading on the NYSE during Thanksgiving week was 11.4% lower than the average of the rest of the year in 2018, while volumes on the Nasdaq were 14.5% lower.

Concerns around trade briefly flared up after President Donald Trump signed legislation supporting Hong Kong protesters, a point of contention between the U.S. and China. In response, Chinese officials summoned the U.S. ambassador and called the new law as interference in its domestic affairs.

Investors fear this could undermine chances for concluding a trade deal between the two countries ahead of a Dec. 15 deadline for a new round of U.S. tariffs on Chinese goods.

However, a Wall Street Journal report indicates that officials in Beijing are looking to separate geopolitics from trade, and did not necessarily see the passage of the Hong Kong bill irrevocably harming the prospects for a phase one trade deal.

“We start a whole new game of calling each-other’s bluff – and one where the U.S. can see that China either doesn’t want to, or can’t, retaliate as aggressively as it threatens,” wrote Michael Every, senior strategist at Rabobank.

Signs were postive the trade negotiations earlier this week after the Chinese Commerce Ministry said that a consensus on “properly resolving relevant issues” had been reached after U.S. trade negotiators carried out a phone call with Chinese Vice Premier Liu He.

Investors will also pay attention to the health of the consumer as shoppers look to take advantage of the holiday season. Retailers have fretted that another installation of tariffs in mid-December could upset resilient consumer spending this year, which has helped support the U.S. growth engine against global growth headwinds.