Home
Stocks
Dow Jones Newswires: Daimler will cut thousands of jobs by end of 2022
Prev Article Next Article
This post was originally published on this site 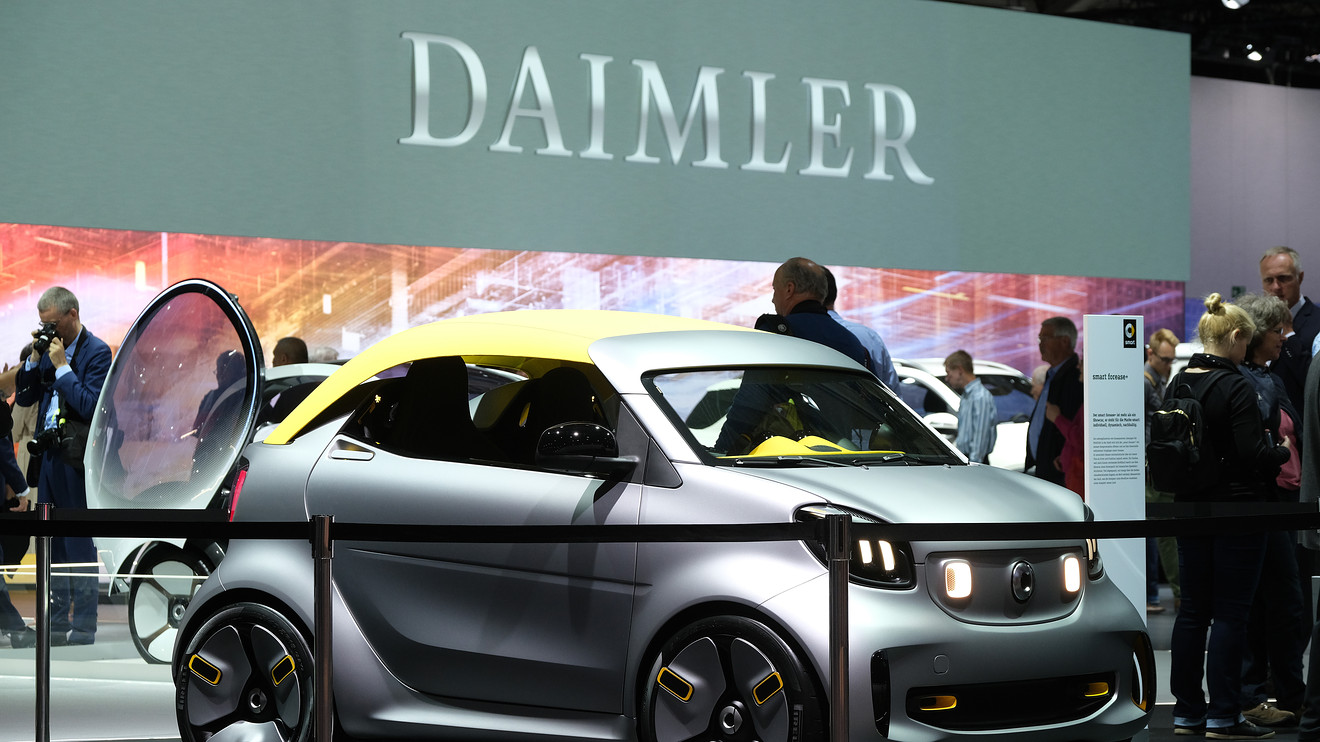 Daimler AG said Friday that it plans to cut thousands of jobs world-wide over the coming years to save costs amid heavy investments into emissions compliance and future technologies.

The German luxury car maker DAI, -0.21%  said it agreed on key points with labor representatives, including the use of natural fluctuation to reduce the number of jobs. Daimler said it will also offer part-time retirement and offer severance programs to cut the number of office jobs.

An agreed job protection in Germany until the end of 2029 stays untouched, it said.

The move comes after a string of car makers and parts suppliers have announced drastic job cuts and restructuring measures in the face of slowing global demand. At the same time, manufacturers have to invest in electric vehicles to make their fleets compliant with stricter emissions targets. Daimler rival Audi AG (NSU.XE) said this week that it would cut some 9,500 jobs in Germany over the next years.

Daimler said that by the end of 2022 it plans to reduce staff costs by around 1.4 billion euros ($1.54 billion). It also wants to cut the number of jobs in management by 10% globally.

Employees will be offered to reduce their weekly working time and the company will extend expiring contracts for temporary workers in administration jobs “very restrictively,” Daimler said.

It will also be “very restrictive” in allowing 40-hour contracts for permanent employees, it said.

Shares of Daimler fell 0.5% in Frankfurt.

MarketWatch contributed to this report