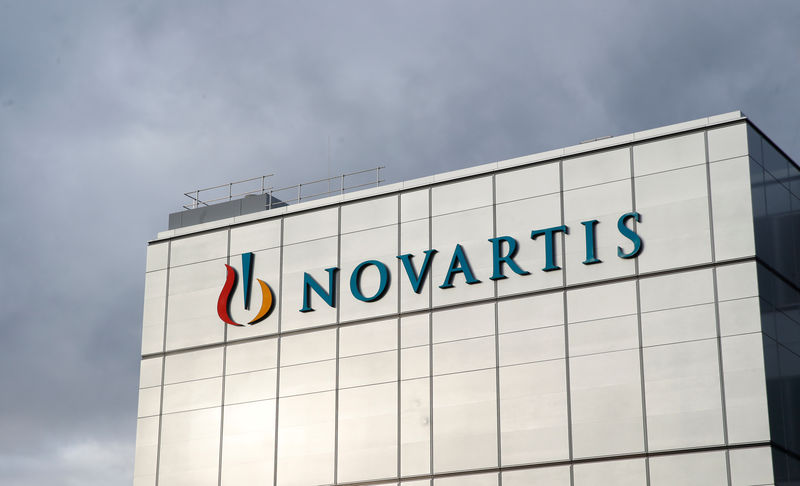 ZURICH (Reuters) – Swiss drugmaker Novartis’s (S:) new $90 million cell and gene therapy factory in northern Switzerland is on track to begin commercial production of treatments, including Kymriah for cancer and Zolgensma for spinal muscular atrophy, in 2020.

The new gene and cell therapy factory, expected to employ 450 people, will allow the drugmaker to make its Kymriah treatment for European patients without first having to fly their immune cells across the Atlantic Ocean.

The Swiss factory, as well as a separate French site also being expanded, are central to Novartis’s plans to transform Kymriah from a modest $250 million-per-year seller into a $1 billion blockbuster as European demand rises.

“We have already started to produce clinical batches at both sites and are on track to begin producing commercial product in 2020,” Novartis said.

Basel-based Novartis sees cell and gene therapies eventually contributing about 15% of its revenue.

T cells currently harvested from Europeans getting the $400,000-per-patient Kymriah blood cancer therapy currently must be sent to a U.S. laboratory for re-engineering. Analysts have called the lack of manufacturing capacity a “major bottleneck”.

Novartis is investing some $500 million in new facilities around the world to address production bottlenecks and drug companies including Novartis, Pfizer (N:) and others, have plans to spend $2 billion building out gene and cell therapy manufacturing after rapid expansion into these treatments.

Kymriah’s global rollout in 20 countries, plus Novartis’s efforts to expand the therapy’s indications, make adding commercial production a priority, including in China and Japan.

Kymriah’s 2018 approval was hailed as a breakthrough as a last-ditch treatment for acute lymphoblastic leukemia and diffuse large B-cell lymphoma. T-cells are extracted from patients, modified to attack their cancer, then re-infused in the hope they work where other treatments failed.

But its complex production, tailor-made for each patient, poses logistical challenges compared to off-the-shelf treatments, especially in Europe where Novartis lacked commercial manufacturing.

“The key factor in bringing local manufacturing to each region is to make Kymriah available as quickly as possible,” Novartis said.