Home
Market
Tata Steel in talks with European Works Council on job cuts: statement
Prev Article Next Article
This post was originally published on this sitehttps://i-invdn-com.akamaized.net/trkd-images/LYNXMPEFAQ1U2_L.jpg 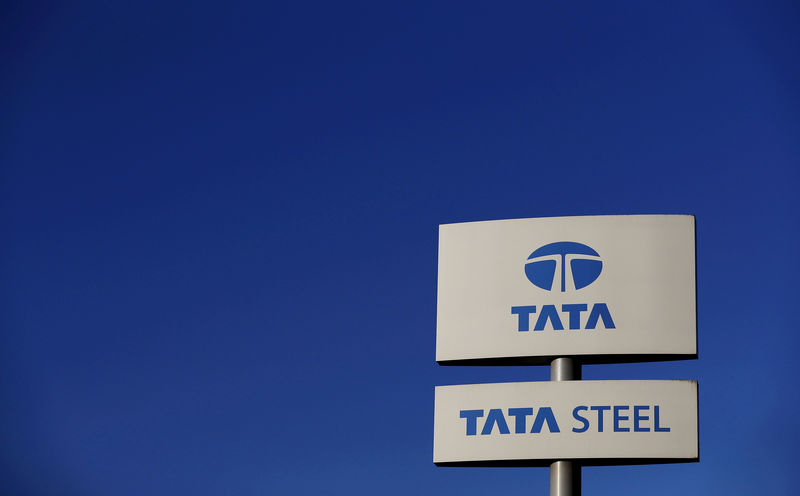 (Reuters) – Tata Steel Europe (NS:) said in a statement on Wednesday that it was in talks with a European Works Council on job cuts being made as part of restructuring.

The company said that of the 3,000 job cuts across its European business announced on Nov. 18, up to 1,600 are expected in the Netherlands, 1,000 in the United Kingdom and 350 in other parts of the world.

Indian-owned Tata Steel had announced the cuts as part of wider efforts to boost profitability in Europe, saying around half of the losses would be in the Netherlands and around two-thirds would be office-based roles.

The group’s quest to boost European profitability follows a decision by competition regulators in June to block a joint venture with Germany’s Thyssenkrupp (DE:).

Unions in Britain and the Netherlands said that following the collapse of that deal they had been given a jobs guarantee until 2021 and they would defend that.