Home
Stocks
Mark Hulbert: Why retirees might want to invest in negative-yielding bonds
Prev Article Next Article
This post was originally published on this site 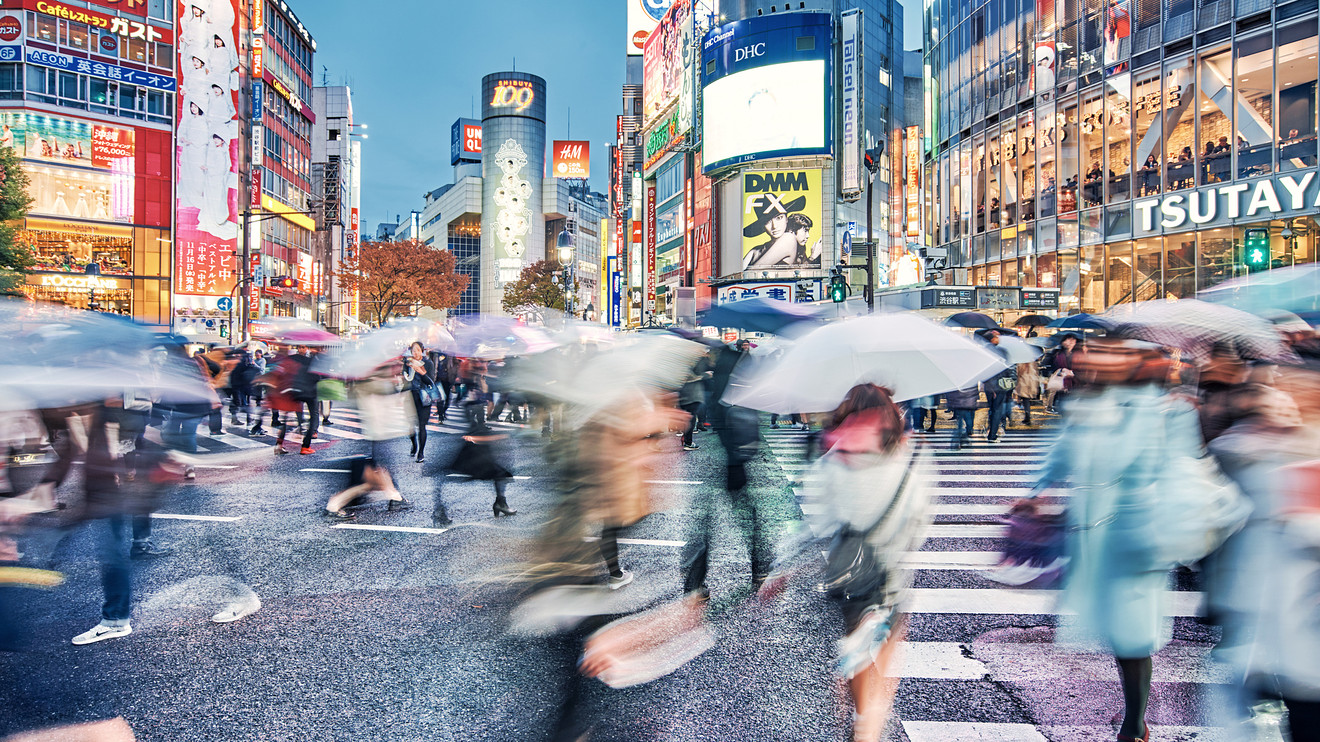 Researchers say “yes,” at least in theory. Foreign bonds constitute a distinct asset class with different risk and reward characteristics. So a diversified portfolio that owns such bonds should have better long-term risk-adjusted performance than one that does not.

In practice, however, it’s hard to see that such bonds make much investment sense right now. An estimated $15 trillion of foreign government debt—about 25% of the market—now trades with negative yields. Why should retirees in effect pay foreign governments for the privilege of investing with them, when U.S. debt—which presumably is safer than foreign bonds, and which also doesn’t carry currency risk—sports a far higher yield?

One answer comes from a peculiar quirk of the foreign currency market that sometimes enables U.S. dollar investors to turn a tidy profit from hedging against currency fluctuations. In effect, U.S. dollar investors at such times are being paid to immunize themselves against those fluctuations. And when a negative-yielding foreign government bond is denominated in one of those currencies, the currency hedging premium can sometimes be larger than the negative yield—large enough, in fact, that you can make more money from those foreign bonds than with comparable U.S. treasuries.

To illustrate the currency hedging premium, consider a Japanese Yen futures contract expiring one year from now. Its price is 2.12% higher than the Yen’s current spot price. By selling that futures contract short, I lock in that higher price—guaranteeing that if I use U.S. dollars to buy Yen today, and then convert those Yen back to Dollars in a year’s time, I will have 2.12% more dollars than I started (less transaction costs, which are minimal in the futures arena).

Not bad, even considering the negative interest rate of Japanese bonds.

No wonder that many U.S.-based short-term bond funds are heavily invested in Japanese government debt.

To be sure, there are several catches. First, this currency hedging premium exists only to the extent that a currency’s futures contracts trade at higher prices for longer maturities. This is the situation that exists currently with the Japanese Yen, as you can see from the accompanying chart. But a currency’s so-called “futures curve” isn’t always upwardly sloping, and when it isn’t, investors in bonds denominated in that currency wouldn’t enjoy any hedging premium.

In fact, with a downwardly sloping futures curve, such investors would have to pay a price to hedge. That might still be acceptable, of course, depending on the interest rate of that foreign bond. But the broader point to emphasize is that a currency hedging premium exists only some of the time—and now is one of those times for at least some foreign currencies such as the Yen.

Another catch: The futures market typically extends out no further than five years. So a bond trader couldn’t utilize a foreign-bond-plus-currency-hedging strategy for any bond maturing further into the future than that.

Still, you can currently lock in a decent return with 5-year Japanese bonds. They are yielding minus 0.20%, but the hedging premium for locking in the Yen-Dollar exchange rate five years from now is 2.01% annualized. This translates to a net return of 1.81%, which is superior to the 1.58% yield of the 5-year U.S. Treasury.

A third catch: You probably shouldn’t try executing these strategies by yourself at home. The strategy involves simultaneous transactions in the foreign currency market, foreign bond market, as well as the futures market, and one misstep could more than fritter away the extra gain associated with the strategy. At a minimum you should utilize the services of a qualified professional in this area of the market, or any of the short-term foreign government bond mutual funds that engage in currency hedging.

The broader point is that foreign government bonds as an asset class can make sense even in a negative yield environment. So don’t be too quick to dismiss the possibility of allocating some of your retirement portfolio to them. By avoiding them, you just might be leaving some good money on the table.

Mark Hulbert is a regular contributor to MarketWatch. His Hulbert Ratings tracks investment newsletters that pay a flat fee to be audited. Hulbert can be reached at mark@hulbertratings.com.