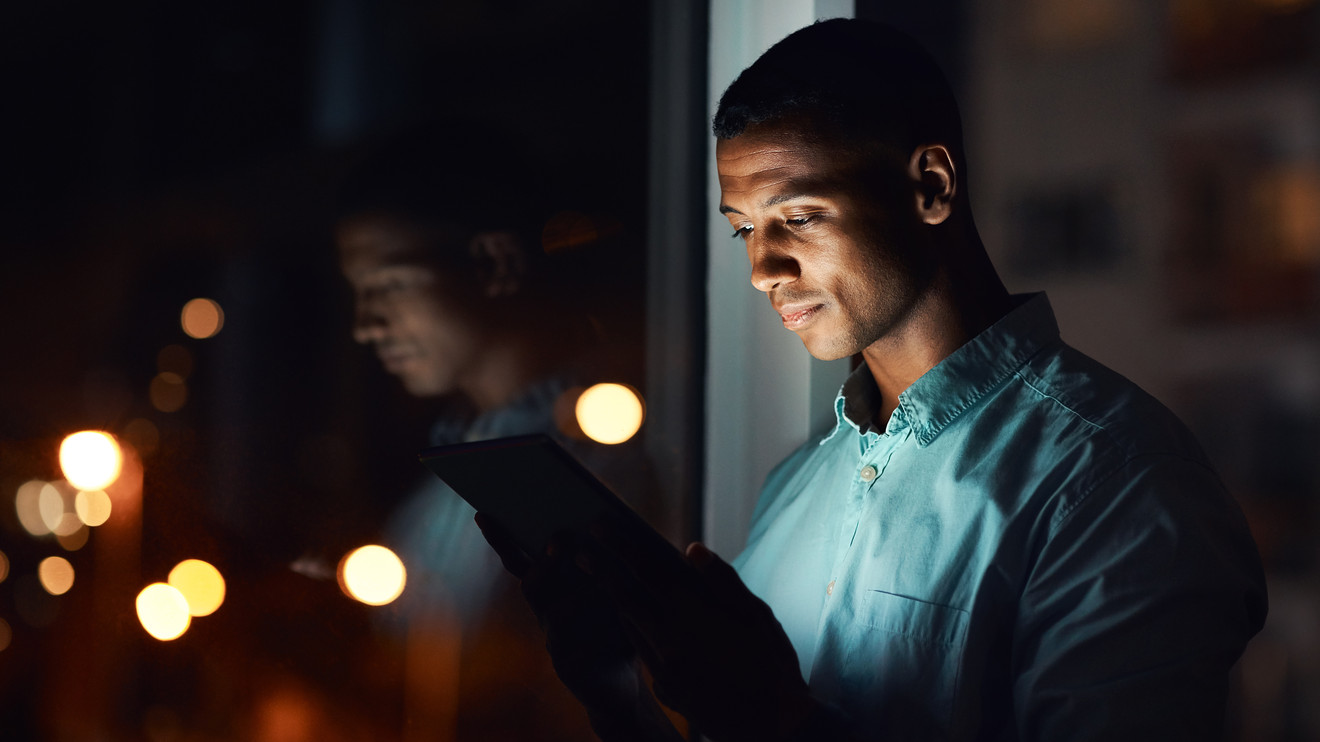 Freelance life can be a tough business, always hustling for the next job.

Now a new list ranking in-demand job skills shows which technical talents will get you paid the most.

The list from Upwork, a job hiring platform for freelancers and employers, is heavy on digital skills — though it’s not all about computers. Employers are looking for freelancers with writing skills and people skills too, the list shows.

Here are the five top-paying skills:

1 .NET Core, which is an open-source development platform that can be used to create all sorts of device and cloud applications. There are web tutorials on how to use the platform.

2. TypeScript, an open-source coding language which is also the source of various web tutorials.

5. Using the Android platform, which is the operating system Google GOOG, -1.53%   developed for use in cell phones, tablets and other devices. Tasks here could include the development of games, apps and augmented or virtual reality products, the spokeswoman noted.

Upwork’s list comes during a tight job market, when many employers are on the hunt for talent and the “gig economy” is growing. The unemployment rate stands at 3.6%, which is around the lowest point since 1969. Approximately 57 million Americans — or 35% of the workforce — now freelance, an increase from nearly 54 million in 2015, according to estimates from Upwork and the Freelancers Union, a nonprofit organization representing the interest of independent workers.

Don’t miss: The government has no idea how many gig workers there are, and that’s a problem

The sought-after skills aren’t all related to computers. For example, interviewing and interior design take the 19 and 20 spots. English grammar is ranked 76, while “romance writing” is the 86 spot.

In fact, other research says that with the rise of the “feelings economy,” workers would be wise to develop their “soft skills” like listening and collaborating with others.

See also: The 5 most in-demand career skills of 2019 — and how to master them

With automation and artificial intelligence increasingly handling analysis and research, University of Maryland and National Taiwan University professors said companies will be looking for workers who have solid interpersonal skills to coordinate the projects that robots cannot accomplish.