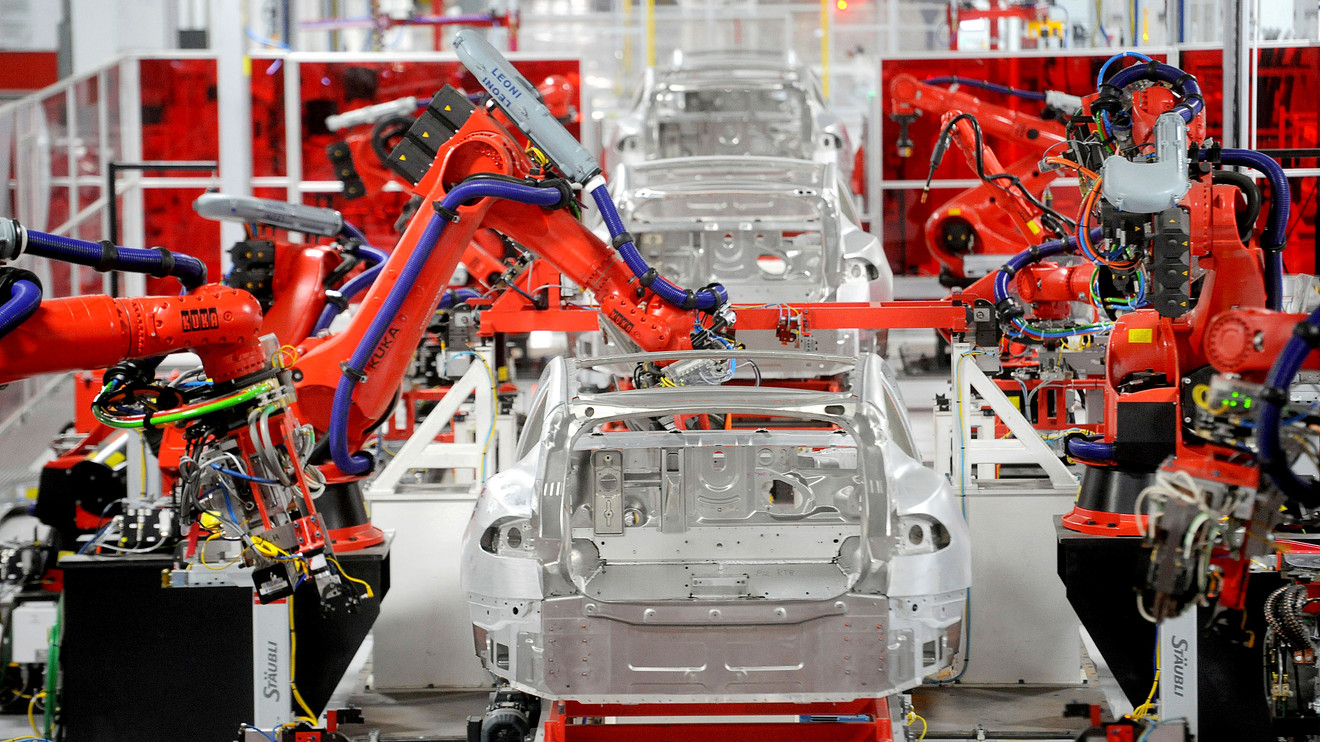 The facility would be located in the southeast area of Berlin, Musk said at a car awards ceremony in Germany. That would place it close to where a new international airport is being developed, he said. Tesla will also set up an engineering and design center in the area, Musk said.

Tesla TSLA, +1.40%   currently makes its electric cars in the U.S. and has started building them in China, too. Deliveries from the Chinese facility haven’t begun.

Tesla has previously said it would produce its mass-market Model 3 at the European facility, as well as the Model Y compact sport-utility vehicle.