Home
Market
Lloyd's of London sees rush of 'syndicate-in-a-box' applications: CEO
Prev Article Next Article
This post was originally published on this sitehttps://i-invdn-com.akamaized.net/trkd-images/LYNXMPEFAB0ZD_L.jpg 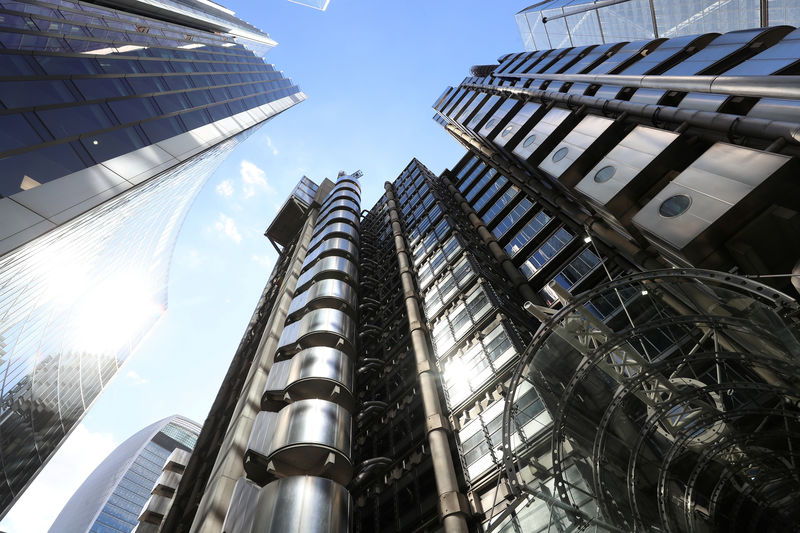 The British insurance market, which comprises 99 members and focuses on large commercial insurance, is offering syndicates the ability to set up without a physical presence at its City of London base, under wide-ranging plans to modernize its 330-year old business.

Lloyd’s said in September that reinsurance group Munich Re, which already has a presence at Lloyd’s, was setting up the first remote “syndicate-in-a-box” to focus on newer insurance areas including renewable energy.