Home
Stocks
Winter is coming: These stocks can fire up your portfolio as energy demand spikes
Prev Article Next Article
This post was originally published on this site 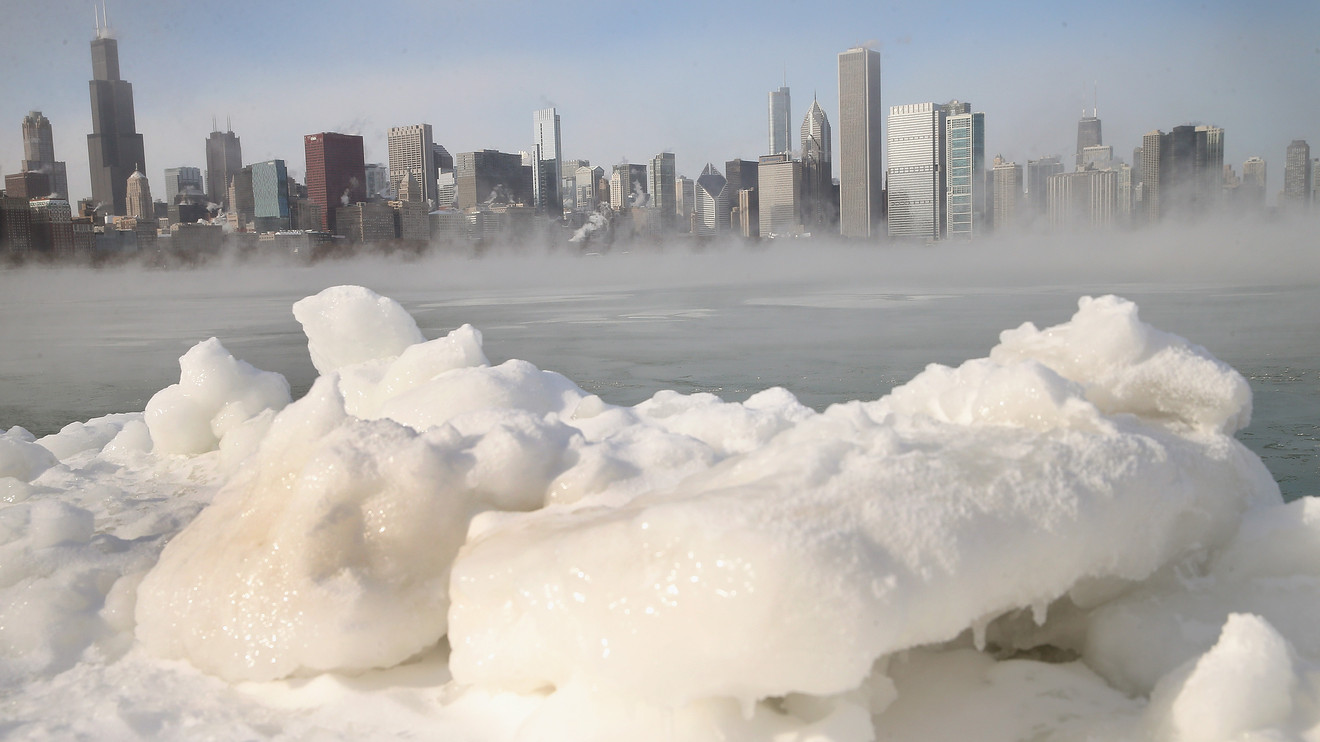 Earlier this month The Economist declared “the end of oil” on its cover. Energy stocks promptly bounced much higher.

Gains after a negative magazine cover are common because of the “magazine cover indicator,” a sentiment gauge I often use in my stock newsletter to support contrarian calls. It works because editors often mark the bottoming of a sector with a negative cover story. They’ve figured out what’s top of mind for many people and put that front and center.

The question now, after such a nice bounce, is whether energy stocks are still a buy. They are — with an emphasis on U.S. natural gas stocks.

Consensus winter forecasts may be wrong

Every year around this time I like to consult with weather expert Joe Bastardi, chief forecaster at WeatherBell Analytics. He’s a good friend of contrarians because he’s an experienced, independent thinker whose out-of-consensus views often turn out to be right.

Bastardi’s key takeaway for this winter is that the season will start late and end late, bringing exceedingly cold temperatures and snow in the second half. In contrast, the National Oceanic and Atmospheric Administration, which I’ll take to be the consensus view, calls for a normal winter.

Bastardi’s forecast starts with the idea that large amounts of warm water in Gulf of Alaska will create high-pressure ridges that force the jet stream and Canadian cold air into the U.S. This cold front will begin in the Plains and the Rockies and move east. There it will meet plenty of moisture, since the Atlantic Ocean will be relatively warm. This condition creates a lot of snow. “There’s plenty of potential for a severe winter,” Bastardi says. “Snowfall should be generous.”

His models forecast a winter “amazingly close” to a blend of the severe 2013-14 and 2014-15 winters, both of which brought exceptionally heavy snow and bitterly cold weather to much of the U.S. This winter, the upper East Coast through the upper Midwest could get snowfall 50% above average, Bastardi predicts. For example, Pittsburgh usually gets 40 inches of snow, but this year could get socked with 60 inches.

Importantly for investors, Bastardi forecasts that population-weighted “heating degree days,” essentially a measure of how much more heat will be used, will be a few percentage points above the 30-year U.S. average. That may not sound like much, but given that the consensus view calls for a normal winter, it will result in an unexpectedly large draw on natural gas to heat homes and power electric utilities.

Stocks that will get warm from the cold

As a contrarian, I prefer to go with natural gas stocks because they are so much more disliked. They stand to benefit more from an unexpectedly cold winter and surprise shift in demand. They’ll also benefit from these three big picture trends:

2. Shippers will continue to use natural gas to replace dirtier fuel, because the International Maritime Organization has imposed limits on sulfur emissions.

3. Natural gas benefits from climate change fears. To the extent that policy makers and technology advances boost the use of electric cars, this will bid up natural gas prices, since utility companies increasingly use natural gas to produce power.

Read: Fed can no longer ignore the economic ‘shocks’ of climate change

1. EQT: The largest natural gas producer in the U.S., EQT EQT, +4.79%  has a huge, low-cost asset base in the Marcellus and Utica Shale plays in the Northeast U.S. Company insiders including the CEO have been big buyers of the stock this year, most recently at $16.33. Shares are much cheaper now.

2. Kinder Morgan: Richard Kinder, founder of this pipeline company KMI, -0.05%  , is a top expert on energy infrastructure in the U.S. So when he puts more than $130 million into his own stock, as he has done so far in 2019, it’s worth paying attention. Increased natural gas production and usage will benefit Kinder Morgan because that boosts demand for pipelines. The company pays a 5% dividend yield.

3. Royal Dutch Shell: This is the world’s second-largest natural gas producer RDS.A, -0.20%, behind Russia’s Gazprom OGZPY, -1.66%  . Shell produces gas in countries worldwide, including Norway, Malaysia, Canada, and the U.S. It is also a big player in LNG, so it will benefit from growth there. The stock’s dividend yield is 6.2%.

4. Williams Companies: Like Kinder Morgan, Williams WMB, -0.18%  is a huge natural gas pipeline company, but with an emphasis on natural gas plays in the Northeast like the Marcellus and Utica shales. Insiders including the CEO and CFO have purchased about $1 million worth of stock this year, most recently at $23. Dividend yield: 6.8%.

5. Comstock Resources: Under the leadership of oil billionaire owner Jerry Jones, this Haynesville shale play in Texas CRK, +0.27%  just completed a merger with private energy company Covey Park. The merger dramatically increases production, while the combined company cuts costs. Expect more mergers as Jones picks off other assets at a discount, since natural gas plays are so out of favor.

At the time of publication, Michael Brush had no positions in any stocks mentioned in this column. Brush has suggested EQT, KMI, RDS-A, WMB and CRK in his stock newsletter,Brush Up on Stocks.

Read: Tesla’s first-mover advantage over rival car makers should only get bigger