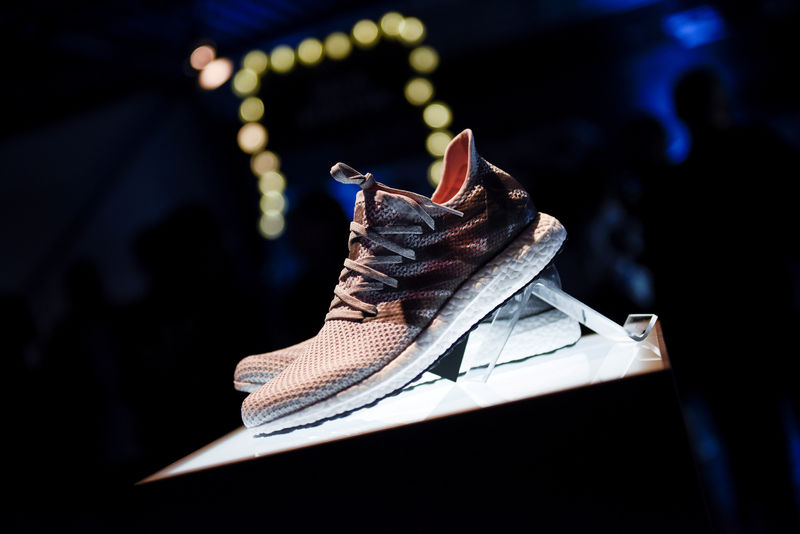 BERLIN (Reuters) – Adidas (DE:) plans to close high-tech “robot” factories in Germany and the United States it launched to bring production closer to customers, saying on Monday deploying some of the technology in Asia would be “more economic and flexible”.

The Adidas factories were part of a drive to meet demand for faster delivery of new styles to its major markets and to counter rising wages in Asia and higher shipping costs. It originally planned a global network of similar factories.

The German sportswear company did not give details for why it was closing the facilities, which have proved expensive and difficult to extend the technology to different products.

Martin Shankland, Adidas head of global operations, said the factories had helped the company improve its expertise in innovative manufacturing, but applying what it had learnt with its suppliers would be “more flexible and economic”.

Adidas started production of shoes largely by robots at its “Speedfactory” in the southern town of Ansbach near its Bavarian headquarters in 2016 and opened another near Atlanta in 2017.

Founded by German cobbler Adi Dassler in 1949, Adidas has shifted most of its production from Europe to Asia and now relies on more than 1 million workers in contract factories, particularly in China and Vietnam.

However, Adidas said on Monday production at the two factories would be discontinued by April 2020 at the latest as it focuses instead on using the technologies they pioneered to produce shoes at two of its suppliers in Asia.

The suppliers would use the techniques to make a broader range of products with a short production time, not just running shoes, while Adidas will keep testing manufacturing processes at its so-called adiLab site in Scheinfeld in Germany.

It said it would continue to work with Oechsler, the German company which operates the two factories, in other manufacturing areas, such as producing soles for its springy Boost shoes, as well as soles for soccer shoes and advanced 3D printed soles.