Home
Stocks
Next Avenue: Why are so many people over 55 going bankrupt?
Prev Article Next Article
This post was originally published on this site 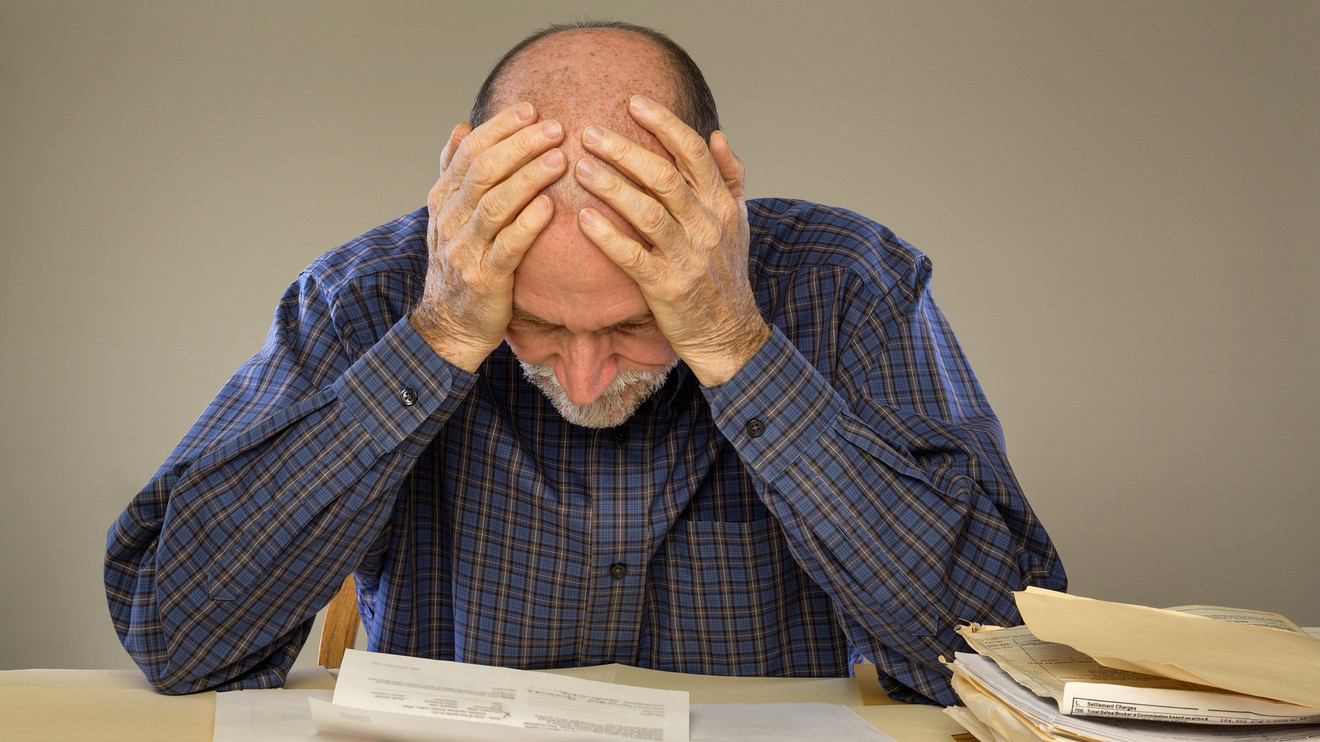 The number of people 55 and older filing bankruptcies has skyrocketed since 1991, and that’s even more true for those 65 and older.

Bankruptcy can offer a fresh start if you’ve fallen on tough times and are unable to pay your bills. Once you file bankruptcy, you’re no longer responsible for the debts that are discharged. But this fresh start comes with a price: your credit will be negatively affected for years.

Six out of 10 people 65 and older who file bankruptcy do so because they can’t afford to pay their enormous medical bills.

According to a paper by Robert Lawless, a law professor at the University of Illinois, and three colleagues:

Why are so many older adults going bankrupt?

One major factor behind the rise of these bankruptcies: medical debt. In fact, six out of 10 people 65 and older who file bankruptcy do so because they can’t afford to pay their enormous medical bills, Lawless says.

Steven, 66, a retired handyman (who prefers not to reveal his last name or location) says his “multiple injuries” led to medical bills that he couldn’t pay. And those bills led him to declare bankruptcy in April 2019.

Declaring bankruptcy helped wipe clean the medical bills he couldn’t pay. Steven’s focus now is staying in his house; he has lived there for 40 years. He’s working out a loan modification with his bank to continue residing there.

Also read: ‘Rich Dad, Poor Dad’ Robert Kiyosaki says this is ‘the only rule’ for getting and staying rich

Lawless says that many older Americans who file bankruptcy have “run out of resources.” They no longer have savings. And because most are no longer working full time, if at all, they have “less ability to cope” with financial struggles that lead to bankruptcy than their younger counterparts.

How to bounce back from bankruptcy

Bruce McClary, a vice president at the National Foundation for Credit Counseling in Washington, D.C., recommends people bouncing back from bankruptcy to work on increasing their savings.

“At the very minimum, the goal should be having at least three months of net income set aside,” McClary says.

One way to rebuild your credit after bankruptcy is by signing up for what’s known as a secured credit card. Your credit line for the card is based on the size of a deposit you make upfront. For instance, a $250 deposit would provide a $250 credit line.

You don’t have to worry about going through a credit check to qualify for a secured credit card.

Don’t miss: The super rich elite have more money than they know what to do with

And making small purchases on the card that you pay in full each month will help build a good payment record. After a year or so of on-time payments, you will be ready to apply for a traditional, unsecured credit card.

How bankruptcy can hurt your credit

But it’s important to understand that a bankruptcy can stay on your credit report for as long as 10 years. It has the biggest impact on your credit in the first two years after filing for bankruptcy, notes Duguay.

The more time that passes since the bankruptcy was placed as an item on your credit report, the less the impact it has on your credit.

After a bankruptcy, says Melinda Opperman, executive vice president of Credit.org, get a copy of your credit report to check for errors. You want to make sure the credit accounts on that report say “discharged in bankruptcy with a zero balance,” Opperman notes.

She also recommends adding a 100-word statement to your credit report, explaining the causes of your financial situation that led to the bankruptcy. “It gives a little bit of an explanation, and if someone pulls your credit report, they will see it,” Opperman says.

If you are considering applying for a loan after declaring bankruptcy, Duguay recommends trying a community development financial institution (CDFI). “Their mission is to lend in distressed neighborhoods and to lend to people with bad credit or no credit history,” Duguay says.

You can find a CDFI at the website of the Opportunity Finance Network, the national association of these institutions.

This article is reprinted by permission from NextAvenue.org, © 2019 Twin Cities Public Television, Inc. All rights reserved.