Home
Market
Premarket London: Rolls Royce Takes Another Hit From Trent 1000
Prev Article Next Article
This post was originally published on this sitehttps://i-invdn-com.akamaized.net/news/LYNXMPEE3O0Z1_M.jpg 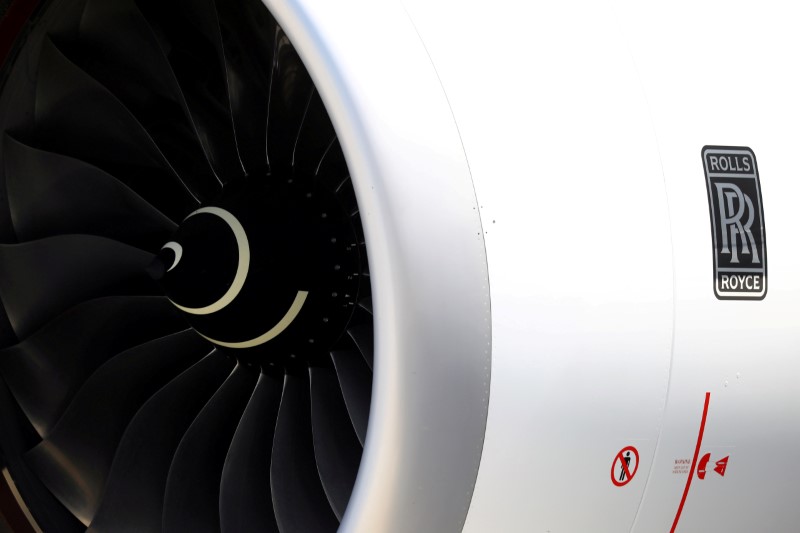 Investing.com — Here is a roundup of regulatory news releases from the London Stock Exchanges on Thursday, 7th November. Please refresh for updates.