Home
Stocks
NerdWallet: You might want to buy one of these cars now, before they become extinct
Prev Article Next Article
This post was originally published on this site 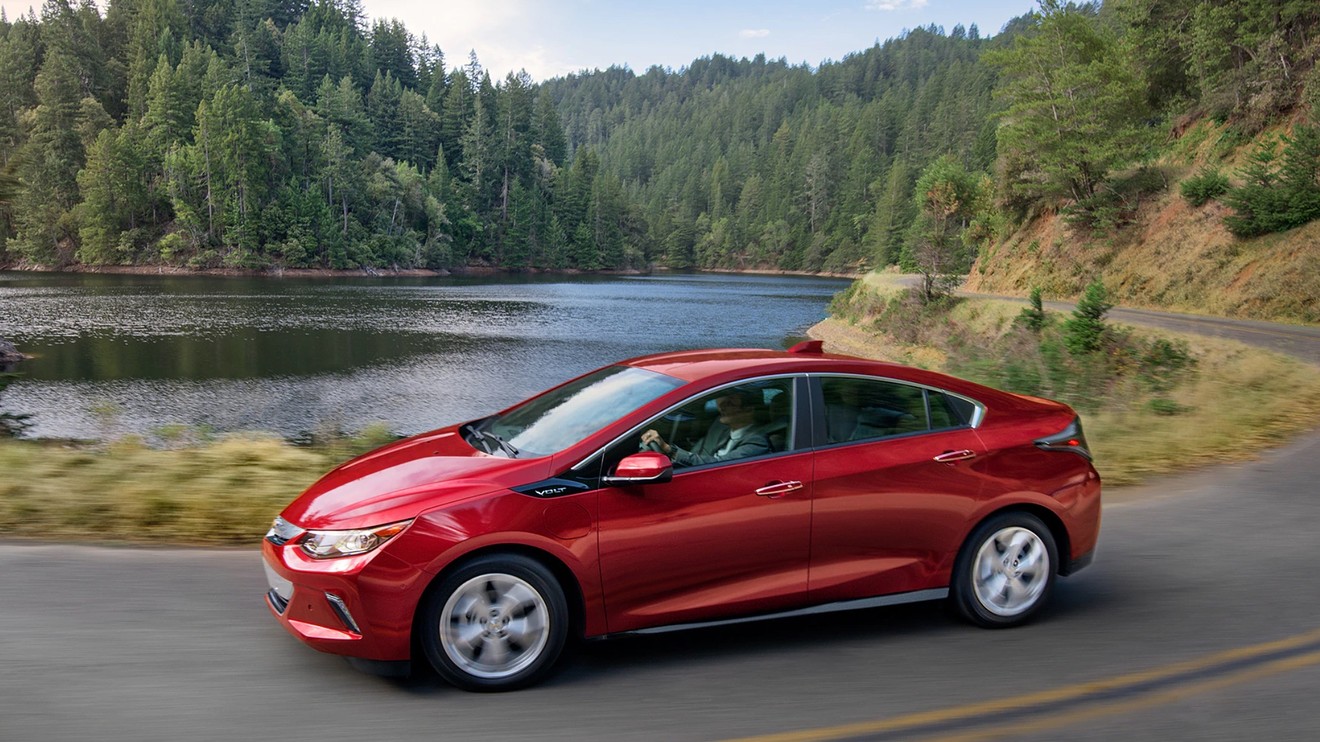 American automakers are saying goodbye to real cars, which means it’s the perfect time for you to say hello to a great deal.

By real cars, I mean the kind that have a hood, trunk and four doors — otherwise known as sedans. Instead of sensible sedans, Detroit is building more profitable SUVs and pickups. Dodge and Chrysler ditched their small and midsize sedans years ago. Chevrolet is discontinuing many of its historic nameplates, and Ford F, +1.24%   is killing off all its cars except its iconic Mustang.

On the chopping block are models that are as American as an interstate highway: the Chevy Impala, first made in 1958; the ubiquitous Ford Taurus; and the breakthrough plug-in electric Chevy Volt. The Ford Focus and Fiesta. The Chevy Cruze. Soon, the Ford Fusion.

Still, as we dry our tears and perhaps bemoan a rapidly changing world, there’s a silver lining: You can buy one of these so-called discontinued sedans at a bargain price before they disappear.

The deals can be steals

Shoppers are looking at these discontinued sedans and thinking, “Maybe I can steal one of these cars,” says Oren Weintraub, president of car-buying concierge service AuthorityAuto.com.

Read more: Expect good deals on any of these discontinued cars

“The shift to SUVs has really opened up the deal-making potential on sedans. If you’re a new vehicle shopper that’s broken free of the SUV trend, it’s a great time to buy.”

Although Detroit fell out of love with them, sedans have many advantages. Underneath the skin, many sedans are built on the same chassis and have the same mechanical parts as the SUV replacing them. But in most cases, they cost less, are cheaper to insure, are smaller, more aerodynamic, easier to park and more fuel efficient than SUVs. Some even have great cargo space.

“When consumers take an honest look at their vehicle needs, many find a midsize sedan will more than serve their needs,” Brauer says. But while a discontinued sedan might be a bargain, there is one major problem.

When a car reaches the end of its production cycle, the last model depreciates quickly, Weintraub says. If you’re planning to drive the wheels off the car, this isn’t an issue. But if you want to drive one of these discontinued cars and avoid the depreciation hit, Weintraub recommends leasing it.

To find the best deals among these sedans, Julie Blackley, communications manager at iSeeCars, a car buying and information site, analyzed over 900,000 new cars listed for sale. She said buyers can spot bargains by looking at three factors:

Blackley’s analysis found that many of these discontinued cars were being advertised for below sticker prices and carried high incentives.

The biggest price drop spotted by iSeeCars’ analysis is the Chevrolet Volt, probably the best plug-in hybrid on the market, delivering 53 all-electric miles before the gas engine kicks on. Blackley says the average dealer asking price is nearly $4,000 below the Manufacturer’s Suggested Retail Price and — brace yourself — there is a $4,000 cash allowance. So, without even dickering you get the car for $8,000 off the sticker, or about $23,000 for a base model.

Negotiating for a discontinued car

Pricing guides give you an idea of what a car is selling for but with these discontinued domestic sedans, you can negotiate an even lower price. I know this is a word that strikes fear in the hearts of many American consumers, but it’s really not that hard.

First, arm yourself with as much pricing and incentive information as you can. Contact several dealers in your area for price quotes and don’t be in a hurry. Look for a dealer that has plenty of the car in stock that you want to buy.

I recommend emailing dealers through the internet department, which operates independently from the traditional sales force. List your “must-have” options and several color choices. Be prepared to be flexible because inventories will be shrinking. When you get a price, make sure it includes all the fees so you can tell if it really is a good deal.

In Weintraub’s opinion, the best indication of a bargain is to look at the manufacturer’s incentives, which are often listed on their websites. But, he says, you have to be creative about how incentives are used. For example, one of his clients was recently about to buy a car with cash when he discovered there was a $900 rebate if it was financed. The client took the loan — and the rebate — and then paid off the balance.

Read: Your guide to all those ‘incentives’ car dealers offer

Often there are incentives the manufacturer doesn’t reveal to the buying public. Sometimes called “dealer cash,” this money is paid by the factory to the dealership to move the metal. During the recession, when cars weren’t selling, some models had $10,000 in dealer cash. Since you can’t know about these incentives, you have to probe for them during your negotiation by making a low opening offer.

Weintraub says it’s worth looking at the discontinued sedans — but only if you need one. “Don’t buy it just because it’s a good deal,” he says. “Buy it if it’s the right car for you.”