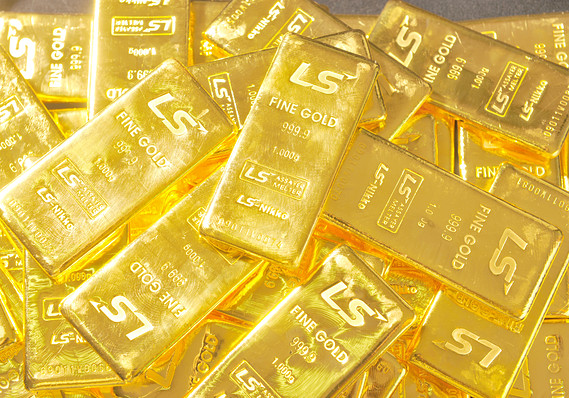 A surge in speculation led to an increase in gold demand in the third quarter, according to a World Gold Council report released Tuesday.

Exchange-traded fund inflows shot higher by the largest amount since the first quarter of 2016, in what the council attributed to accommodative monetary policies, safe-haven and momentum buying. During the third quarter, the Federal Reserve cut interest rates twice, and the European Central Bank cut interest rates in a package of easing measures.

Overall gold demand rose just 3% during the quarter, as jewelry demand shrank by 16% as the yellow metal’s prices rose.

Central-bank buying fell by 38%, as the third quarter of 2018 featured the highest amount of buying on record. Bar and coin demand dropped by half.

The gold supply rose by 4%, helped by a 10% increase in recycling.