Home
Market
Ford plans to close engine plant in Michigan as part of UAW deal
Prev Article Next Article
This post was originally published on this sitehttps://i-invdn-com.akamaized.net/trkd-images/LYNXMPEF9U1JD_L.jpg 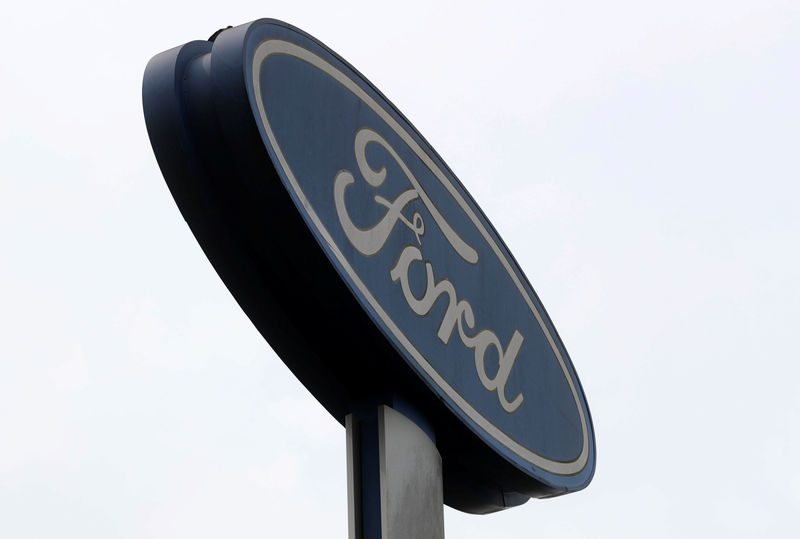 © Reuters. The Ford logo is seen at the Ford oldest Brazil plant in Sao Bernardo do Campo

The 600 hourly workers at the plant will be offered jobs at a nearby transmission plant or buyouts, a source said. The UAW said Wednesday the Ford deal “secured over $6 billion in major product investments in American facilities, creating and retaining over 8,500 jobs for our communities.”

Ford will close the plant in the future under the UAW agreement. Ford and the UAW declined to comment.

In March 2017, Ford said it was investing $150 million in the Romeo Engine Plant to boost capacity for engines and new tooling for components, one of three Michigan plants at the time it said were getting new investments. Ford said the investment was to boost the plant building engines for vehicles that include Ford Super Duty, E-Series, Ford Shelby GT 350 Mustang and Shelby GT350R Mustang, along with components for F-Series, Mustang, Explorer and Edge.

In 2017 U.S. President Donald Trump praised Ford’s decision to invest in Romeo and two other Michigan plants. “Major investment to be made in three Michigan plants,” Trump posted on Twitter at the time. “Car companies coming back to U.S. JOBS! JOBS! JOBS!”

In contrast to Ford, General Motors Co (N:) endured a 40-day-strike by its U.S. hourly workforce that cost it about $3 billion before winning approval for a new labor deal earlier this month.

Detailed terms of the Ford deal were not released, but they are expected to echo those agreed to with GM, as the union typically uses the first deal as a pattern for those that follow.

UAW leaders from the various U.S. plants will meet on Friday to approve the deal, which then will be sent to the 55,000 members at Ford for final approval, a union spokesman said.