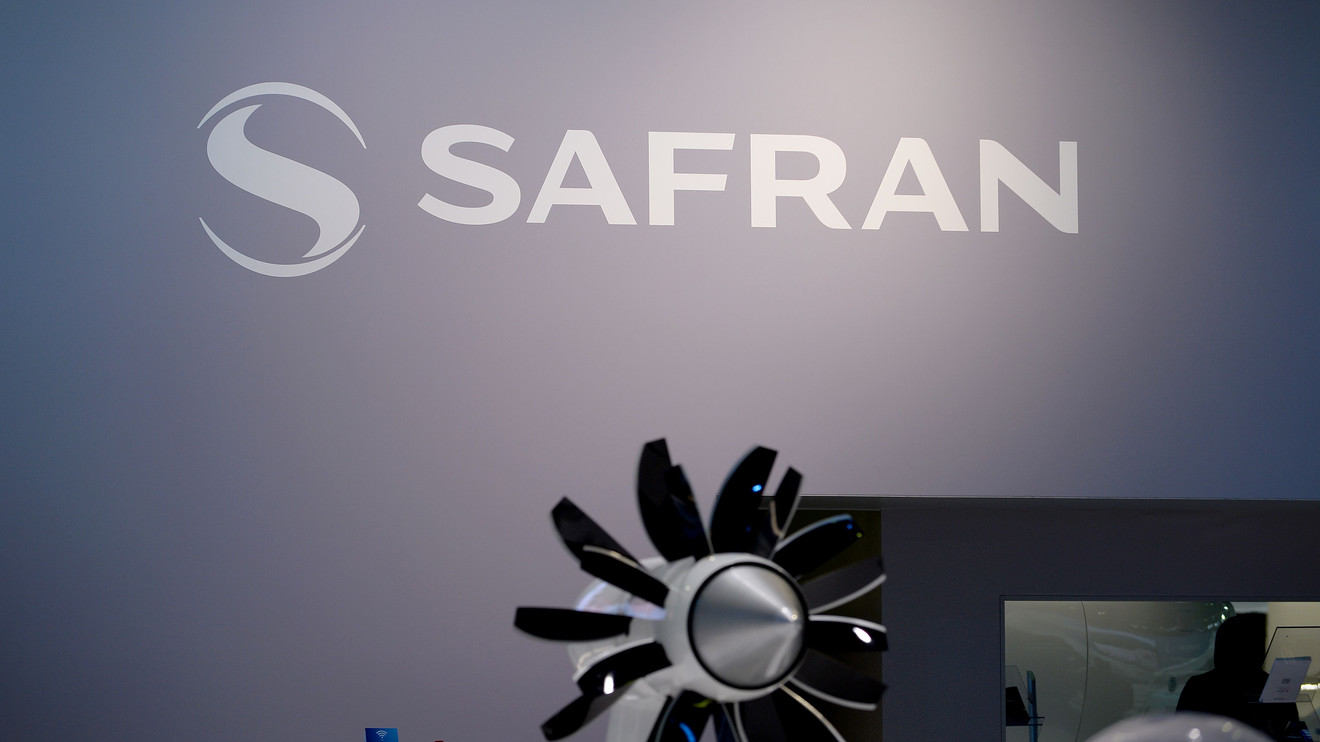 Safran SA said Thursday that adjusted revenue in its third quarter rose, while it maintained its 2019 guidance, the free cash flow target of which is subject to the date of return to service of the Boeing Co. BA, -0.82%  (BA) 737 MAX.

Adjusted revenue came in 14% higher than a year earlier at 6.10 billion euros ($6.78 billion), helped by a strong performance in its aerospace propulsion and aircraft-equipment, defense and aerosystems segments, Safran SAF, +0.28%  said. On an organic basis, revenue increased by 9.8%.

“Regarding the MAX grounding, we are supporting Boeing and based on our current production rate of LEAP-1B engines corresponding to 42 aircraft a month, we confirm a production of around 1,800 LEAP engines in 2019,” Safran’s Chief Executive Philippe Petitcolin said.

The French aerospace-and-defense company maintained its 2019 guidance but refined its view regarding the world-wide grounding of the 737 MAX jet. The company said that if the grounding continues until the end of 2019, free cash flow to adjusted recurring operating income should be around 50%, compared with a previous forecast of below 50%.