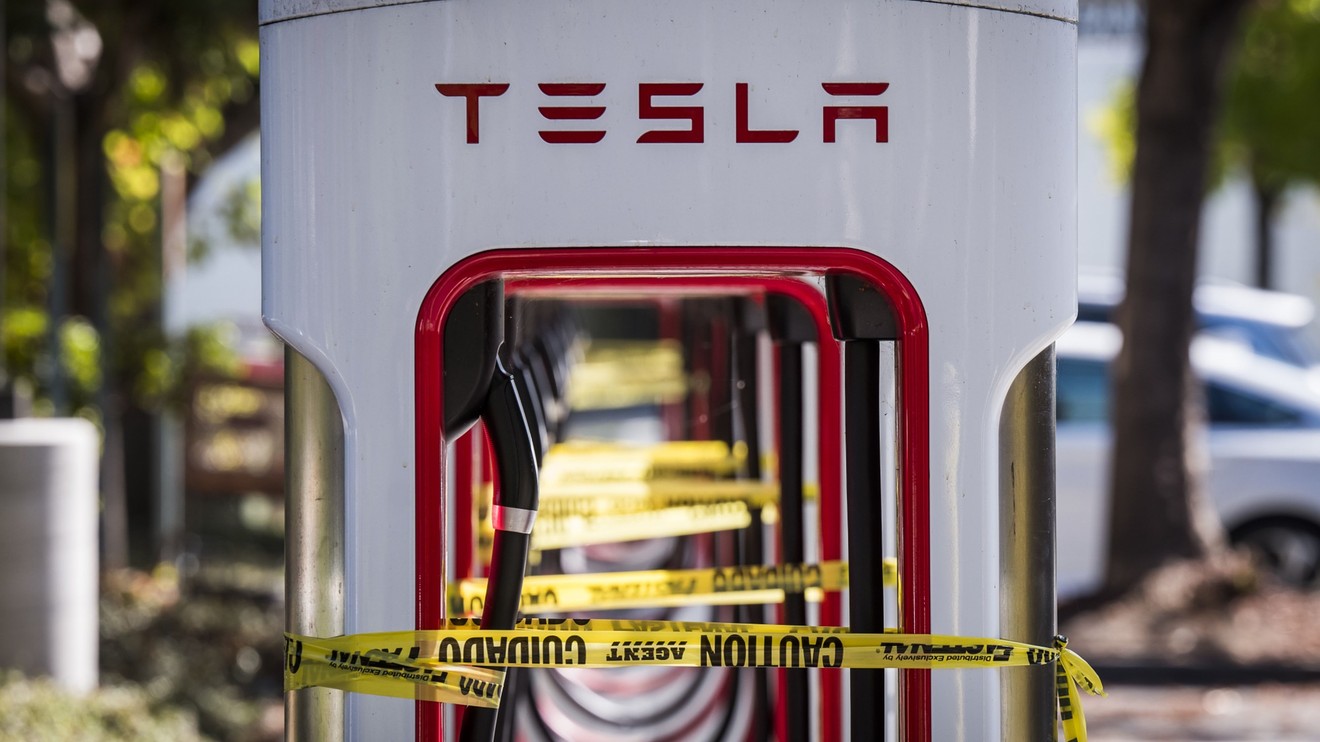 A week after Tesla Inc. surprised investors by reporting a quarterly profit, some on Wall Street have started to question the quality of the beat.

The latest, from analysts at Cowen, highlighted that some of the positive aspects of Tesla’s knockout third-quarter may not be repeated and, worse, it is setting investors up for future disappointment as Tesla sales are expected to remain sluggish in the next few quarters.

“The stock has performed well on the headline (third-quarter) profitability results, but we continue to see Tesla as significantly overvalued given the challenging prospects the company is facing with its current product lineup (S/X/3) and our skepticism of the narrative shift to future growth drivers,” including the Model Y, the Tesla Semi freight truck, and its solar products, the Cowen analysts, led by Jeffrey Osborne, said in a note Wednesday.

The trajectory of the stock this week seems to bear some of that questioning: The shares were on pace for their third straight loss, down 5% in the past three sessions.

They were holding well above $300, a place they hadn’t been since late February, catapulted to that mark by gains of nearly 18% on Thursday, a day after the quarterly results, and of more than 9% on Friday.

See also: Tesla bull praises ‘Picasso-like’ quarter, but others question whether profit can be sustained

On Tuesday, analysts at Roth also cast doubt on the quality of Tesla’s third-quarter beat and zeroed in on the warranty adjustments and other one-time items as the drivers of the surprise quarterly profit.

The Roth analysts knocked down their ratings on Tesla shares to sell, from their equivalent of hold, and said they remained cautious on the stock as they expect delivery growth to slow down in 2020.