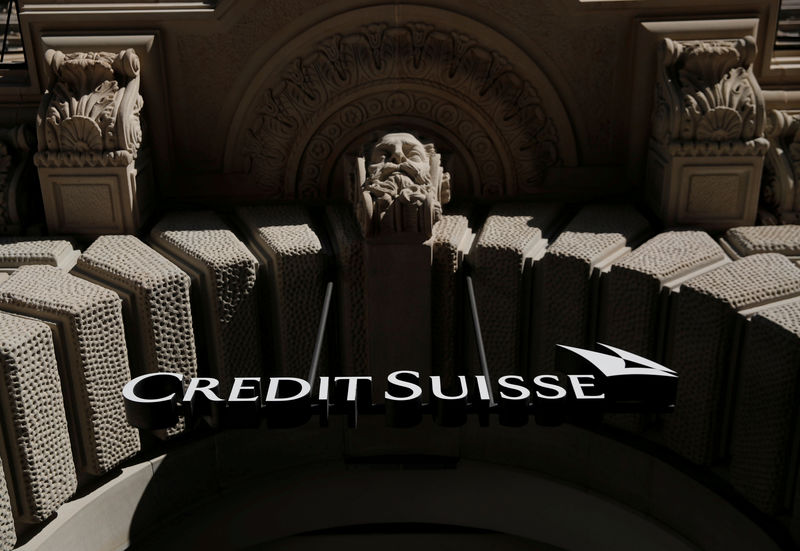 ZURICH (Reuters) – Credit Suisse (S:) on Wednesday said it had more than doubled its third-quarter net profit to 881 million Swiss francs ($886.94 million), as it boosted revenues in its flagship wealth management business and in trading and saw gains from selling its InvestLab fund platform to Allfunds Group.

The 108% net profit rise put earnings ahead of expectations in the bank’s own consensus forecast for 751 million francs.

“We have continued, in a challenging environment, to grow our wealth management franchises, increasing our revenues and gathering record net new assets of 72 billion Swiss francs across the Group year to date,” Chief Executive Tidjane Thiam said in a statement.

Thiam is due later on Wednesday to speak publicly to journalists for the first time since being cleared early this month of spying into former wealth management executive Iqbal Khan, an incident which shook up Swiss banking, costing one of his close allies a job and exposing bitter enmities between the CEO and his former employee Khan.

Its return on tangible equity–a key profitability metric–stood at 9%. The group aims to reach a 10-11% return this year but in July stressed this represented more of an ambition than a target, based on flat revenues and thus linked to market conditions.