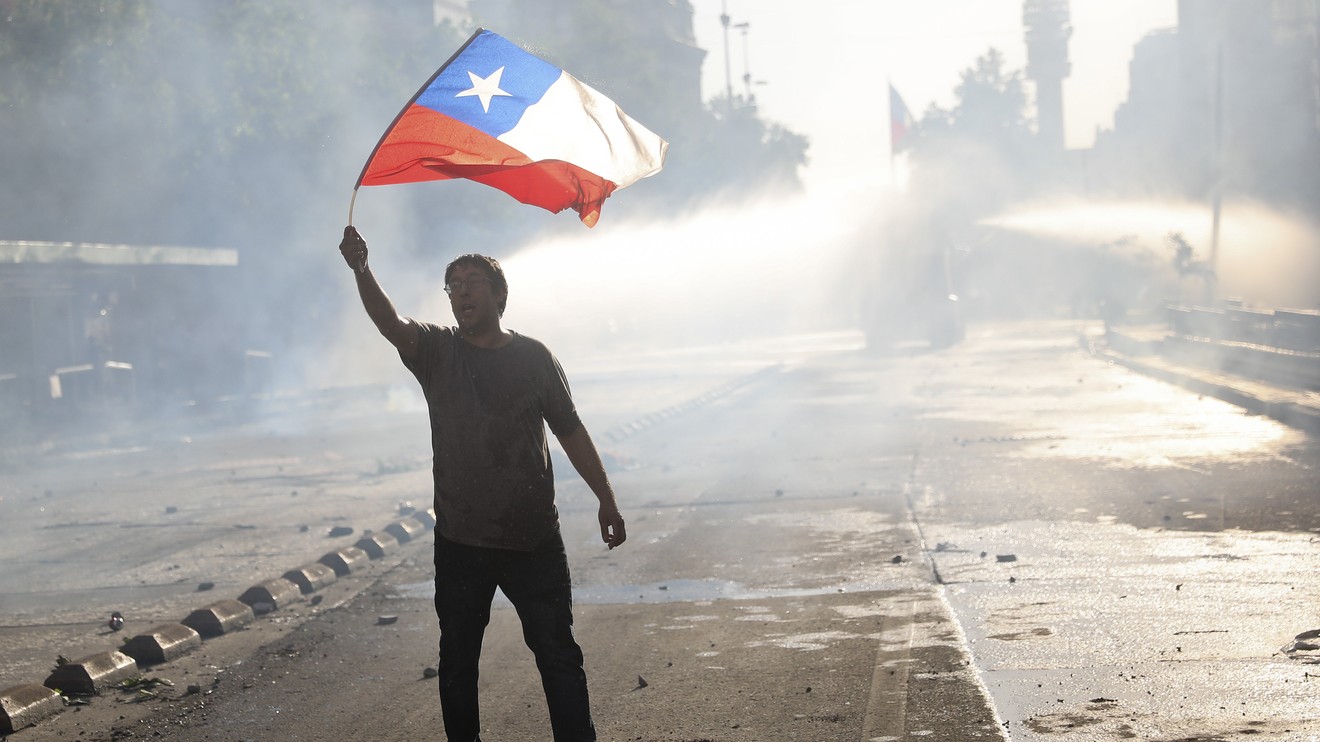 Environment minister Carolina Schmidt wrote to the global body Wednesday notifying it that the summit, the UN COP25, which was due to start in Santiago on Dec. 2 and run through Dec. 13, would not be going ahead.

It was not immediately clear if the UN would take other steps.

The South American nation has seen 12 days of massive protests to demand greater economic equality and better public services in a country long seen as an economic success story. The demonstrations have been accompanied by some vandalism and arson, which forced the shutdown of numerous subway stations, the AP reported.

Read: The number of people at risk from climate-triggered floods has tripled — here’s the surprising reason why

Chile was trying to lead by example ahead of the summit. Schmidt announced last week that her government intends to reduce the nation’s greenhouse gas emissions by 45% by 2030. The new target replaced a previous target of 30%.

At the last major UN climate gathering, in New York in September, 66 countries promised to have more ambitious climate goals and 30 swore to be carbon neutral by midcentury, Chile’s Pinera announced then.

Heads of nations such as Finland and Germany promised in New York to ban coal within a decade. U.S. President Donald Trump dropped by the September meeting, listened to German Chancellor Angela Merkel’s detailed pledges, including going coal-free, and then left without comment or action.

Trump has pulled the U.S. from the Paris climate accord directing the global action toward climate-change intervention and preparedness, citing irregular compliance among other big nations, including China.